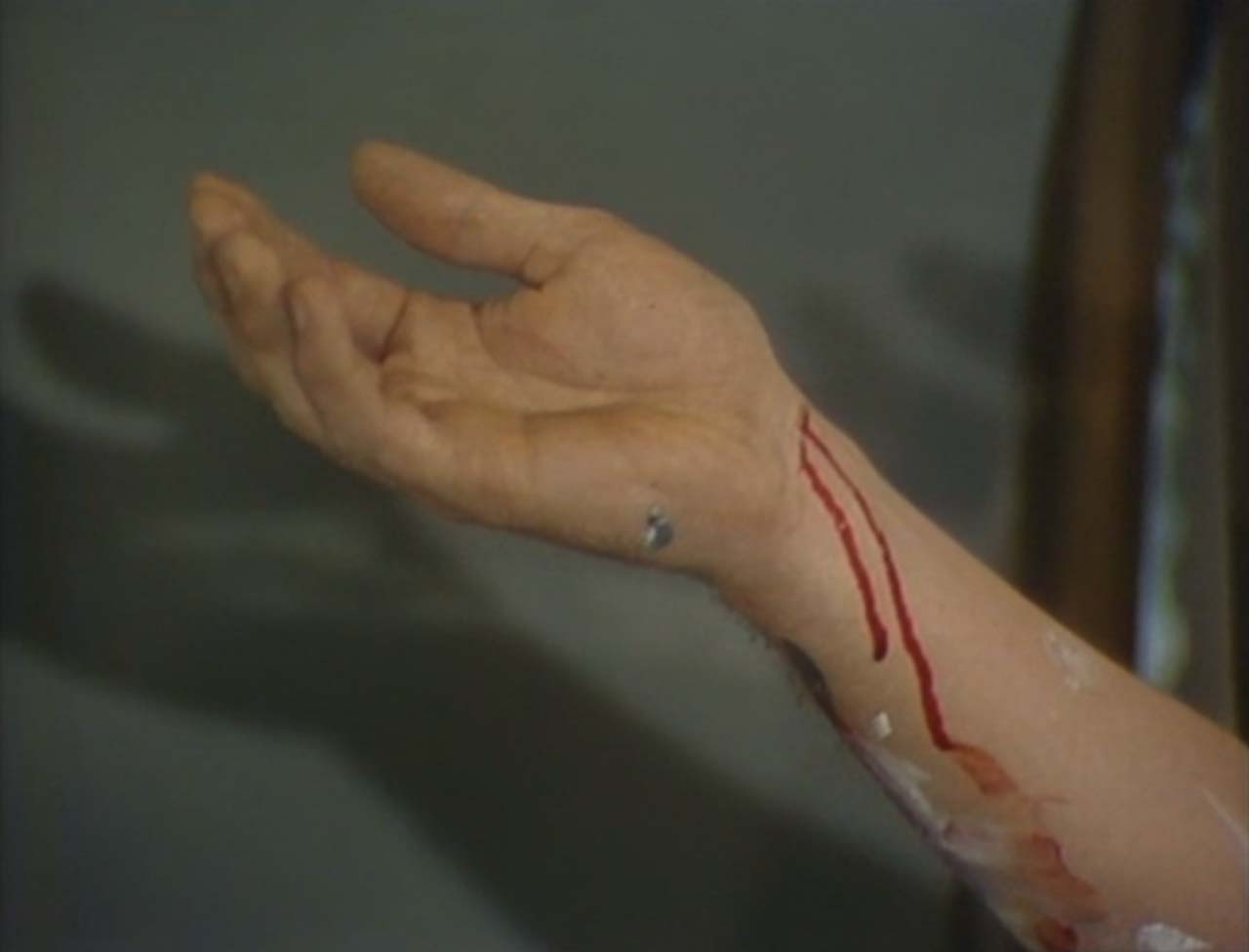 In his work, controversial German documentary filmmaker Jan Soldat often focuses on unconventional sexual practices, such as zoophilia and sadomasochism. In Staging Death, there's no sex. Soldat introduces Udo Kier, the 54-year-old actor who starred in more than one hundred and seventy feature films and fifty short films, and had to die more than seventy times in them.

In this eight-minute montage, Kier expresses dying over and over again. The film is an amalgamation of the most diverse shots, film formats, special effects and sound designs. With that same blank stare, that same rigid body, faking death again and again.