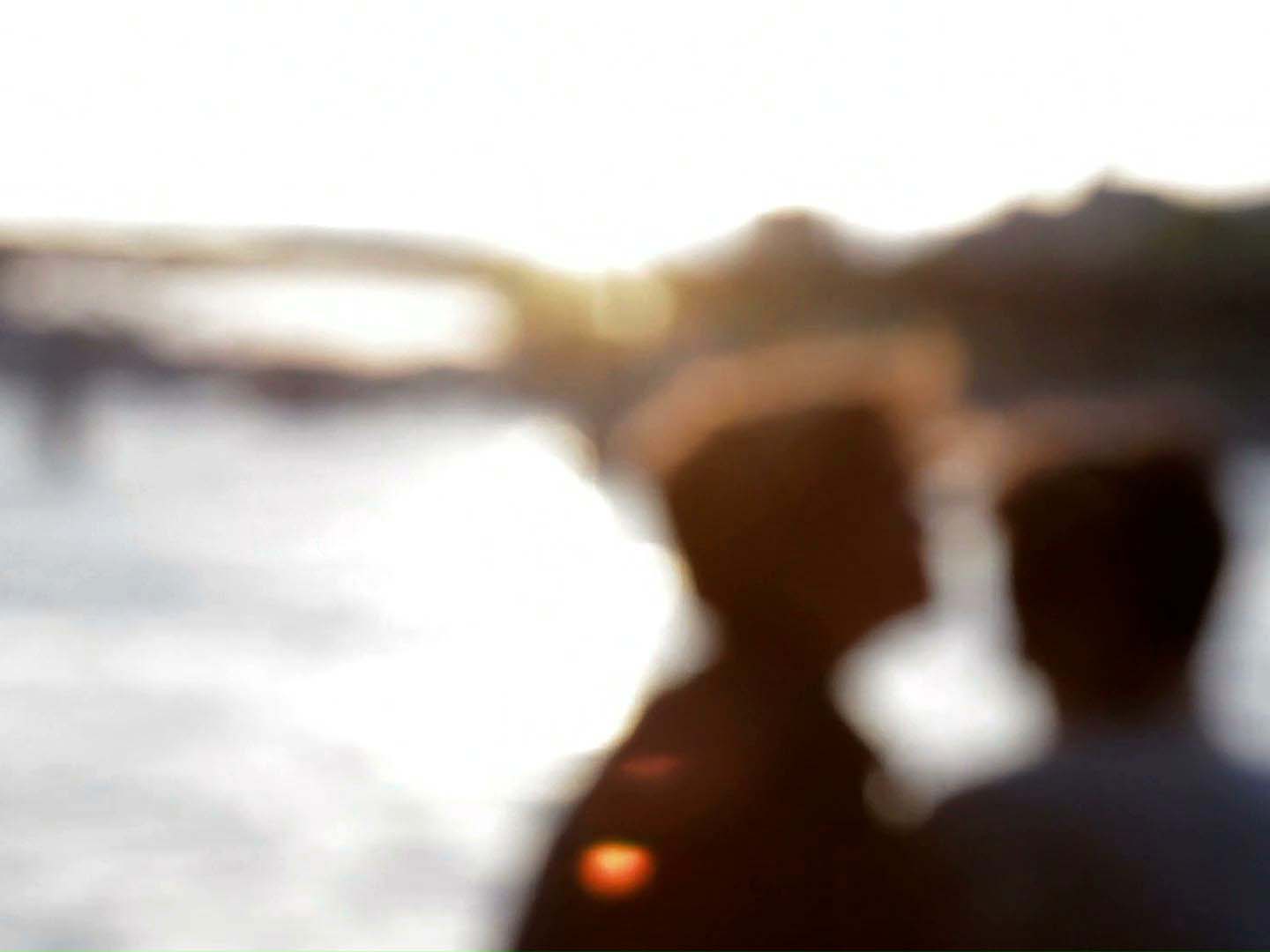 Hoda Siahtiri is a multidisciplinary artist and researcher based in Brussels. She likes to call herself a "diseuse," someone who tells stories muted in the past. Hoda studied film in Tehran and earned a master's degree in documentary in Belgium, through the Doc Nomads program.

Trees Die Standing offers a sensory insight into the life of an Iranian refugee. After the Iranian revolution in 1979, numerous Iranian intellectuals and artists had to flee their beloved country. Many of them settled in Paris and tried to build a new life, often without success. Siahtiri's experimental documentary is based on the memories and letters of some of them, including Gholam Hosein Saedi, one of Iran's best-known writers.

In collaboration with several partners, Belgian-Iranian actress and theater maker Sachli Gholamalizad is organizing a series of events dedicated to the current revolution in Iran. These moments are intended to create a space where diaspora can share their stories and artistic practices, and engage with each other to reach a more layered understanding of the current events happening in Iran.

During this third edition, in addition to Hoda Siahtiri's short film, the program will feature works by Maryam Kamal Hedayat (excerpts from Genderless), Sanaz Azari (excerpts from I comme Iran) and Tanin Torabi (In Plain Sight).

The films will be followed by a roundtable discussion, in English. The event is free; advance reservations are not required.