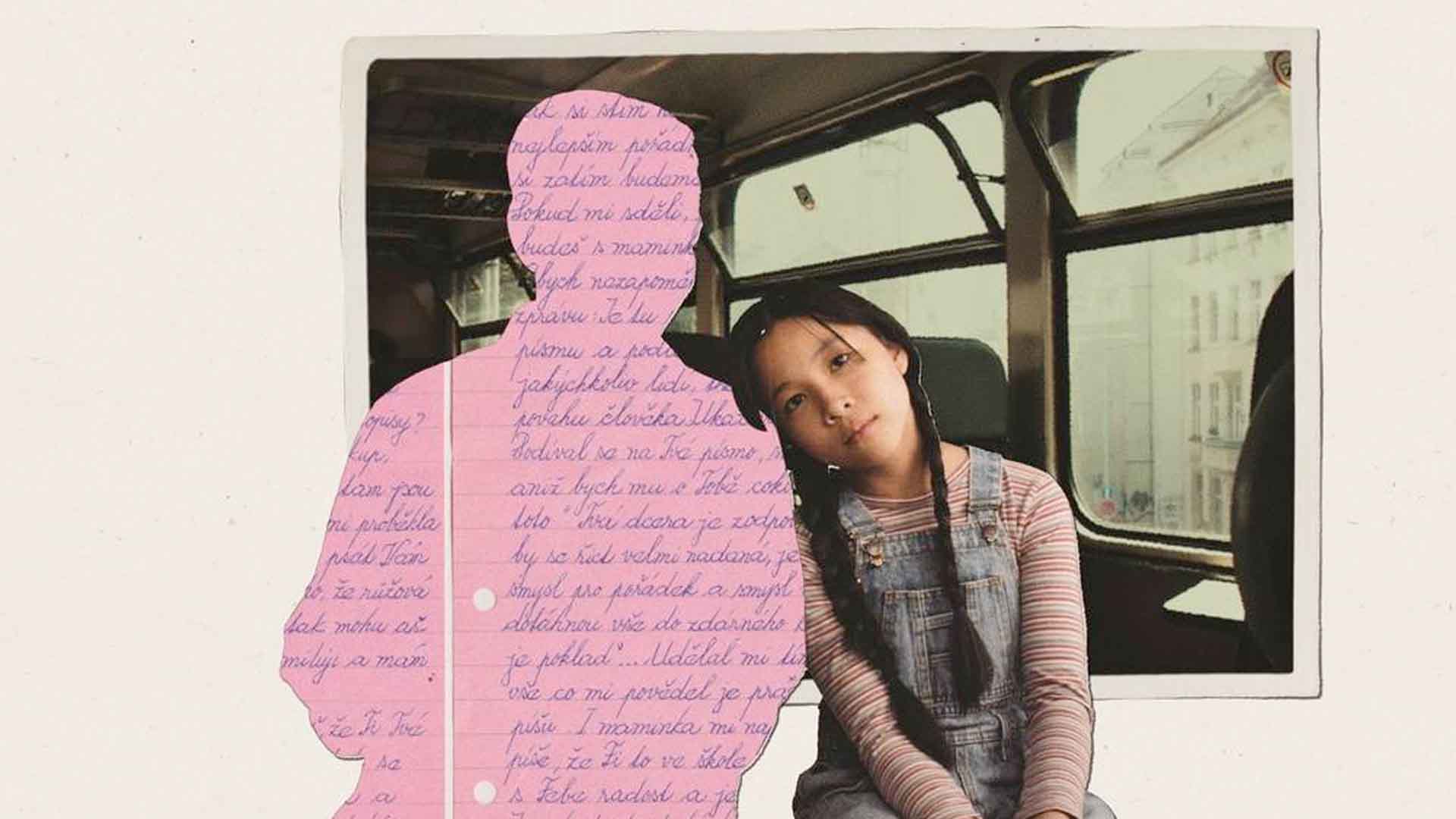 In November, Sereni and ONTroerd, in collaboration with Kortfilm.be, are organizing a series of (short) film screenings around loss and mourning, curated by various guest curators. Through a warm and comforting film program, we aim to discuss loss and grief, but also to celebrate togetherness and life.

On Wednesday November 9th, the final short film screening will take place at Kunstencentrum BUDA in Courtrai, where Barbara Raes will take on the role of guest curator.

Her programme will shine a light on hidden grief, which lacks general attention because there is not enough social support. The rituals that follow such a loss expose challenges for our future.

Barbara Raes explores new mental and physical spaces for farewell rituals. In 2016, she founded Beyond The Spoken, a space for unrecognized loss where she creates farewell rituals for life's big and small tipping moments. By their artistic perspectiven, these rituals are distinguished from existing more traditional rituals. In 2018, she was guest curator of Theater Aan Zee for which she developed the mourning ritual Zon dag kind, and in 2019 she co-curated the program Amen & Beyond with Colin Van Eeckhout (Amenra) at Kunstencentrum Vooruit. Barbara Raes organized U.Loss, a program on rituals, death and loss in Berlin (HAU), Amsterdam (DAS), Antwerp (deSingel) and Brussels (Kaaitheater).

Tickets can be reserved at www.ontroerd.be. Doors open at 7.45 p.m. At 8.15 p.m., the films will start, lasting approx. 80 minutes. The follow-up conversation will be moderated by Eva De Groote.

On November 7th, the first short film screening will take place in Brussels, curated by Maaike Neuville, and followed by the second screening the day after, on November 8th at De Cinema in Antwerp, curated by Sachli Gholamalizad.

ONTroerd korfilmavonden is a project by Sereni and Kortfilm.be. With the support of Cinema Galeries, De Cinema and Kunstencentrum BUDA. 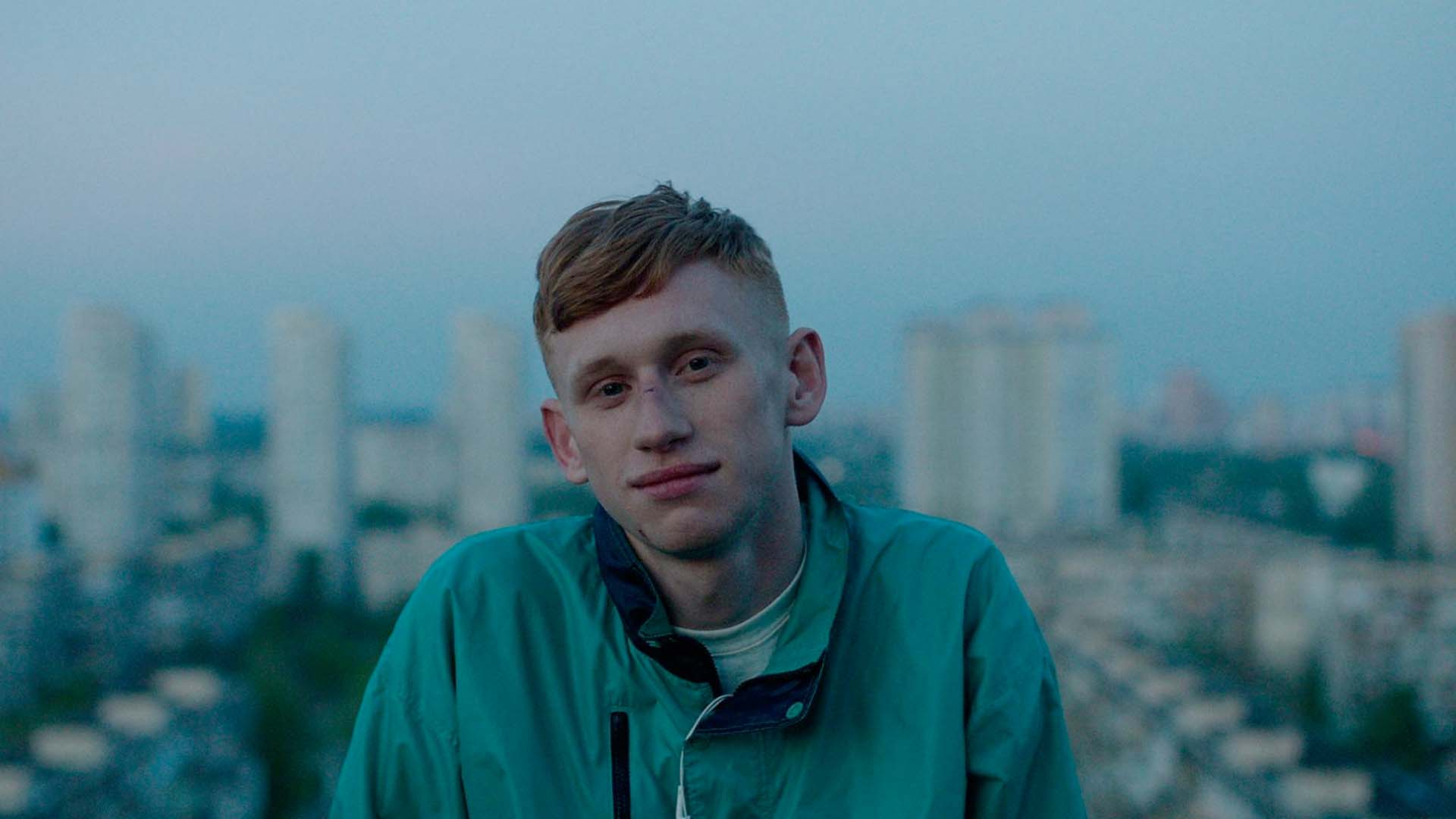 For Ian Golovin, the death of his father is the chance at a new life outside his native country. As he prepares to leave and bid farewell to his sister, he is forced to face his decision — why he is always blindly moving forward and what he is leaving behind.

Oskar Salomonowitz, the twelve-year-old son of the filmmakers Anja Salomonowitz and Virgil Widrich, had already drawn 206 pictures for a flip book when he died in an accident. An irrational end that his father opposed with a small, but logical continuation. 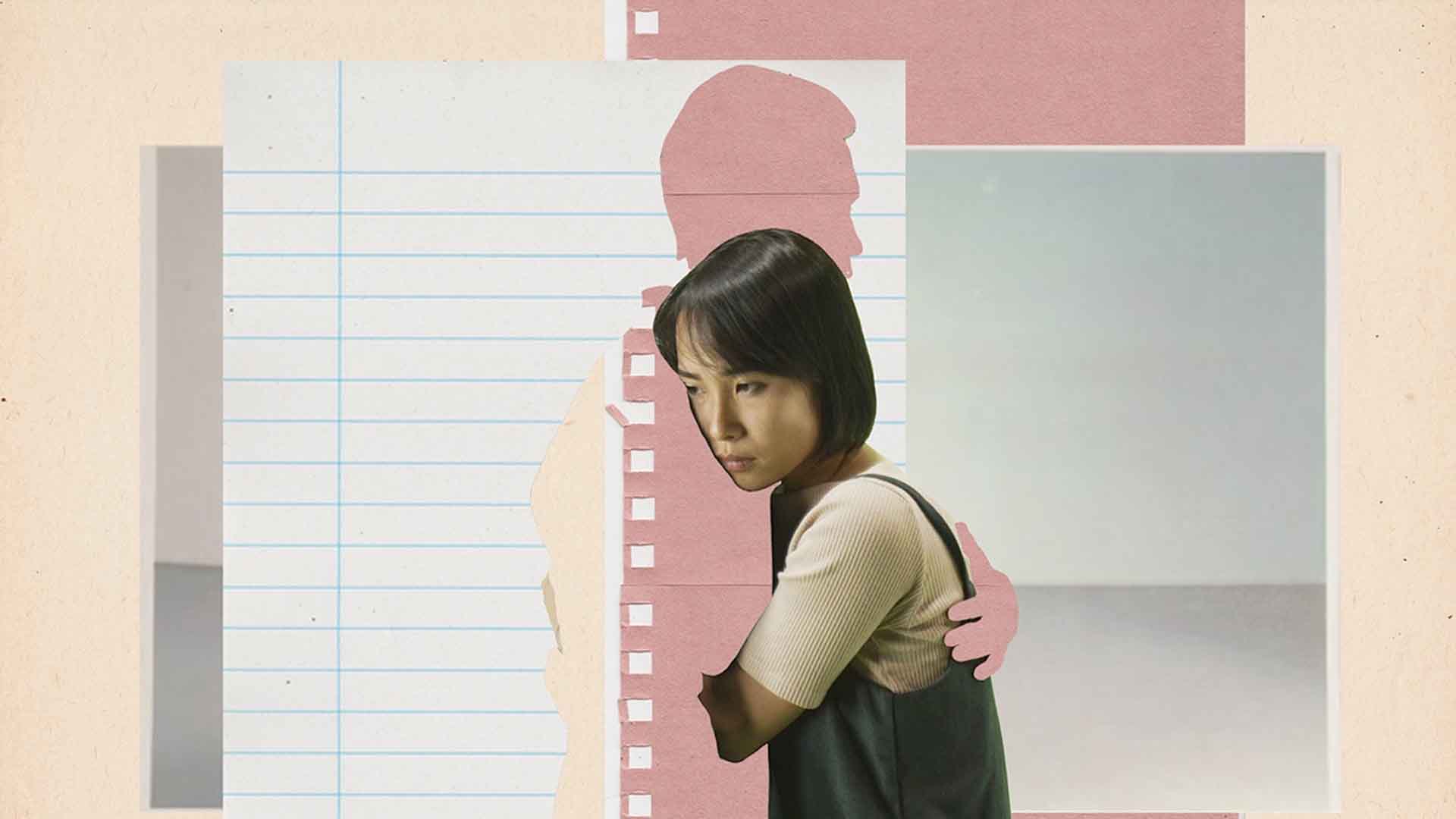 As a child, Diana was separated from her father for a year when he ended up in prison. But the distance was easily bridged by the letters he wrote to her, and she to him. Separation came again later in her life, when her father left the family for good. This time there was no more contact between them. 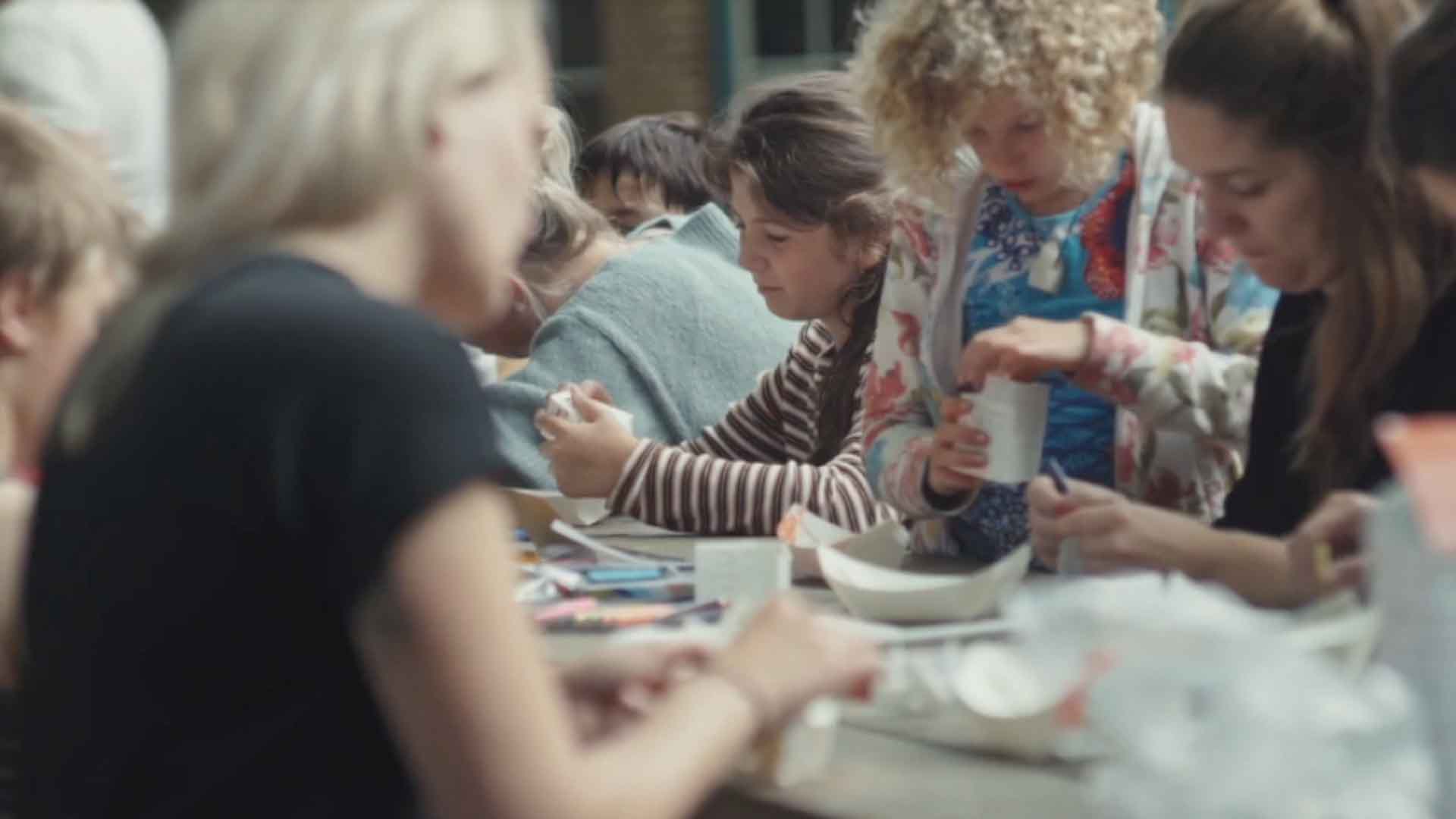 It is summer and ten-year-old Yaren is leaving for camp. She is a little nervous because this is not just any camp. She is going to a camp for children who have all lost an important person in their lives. 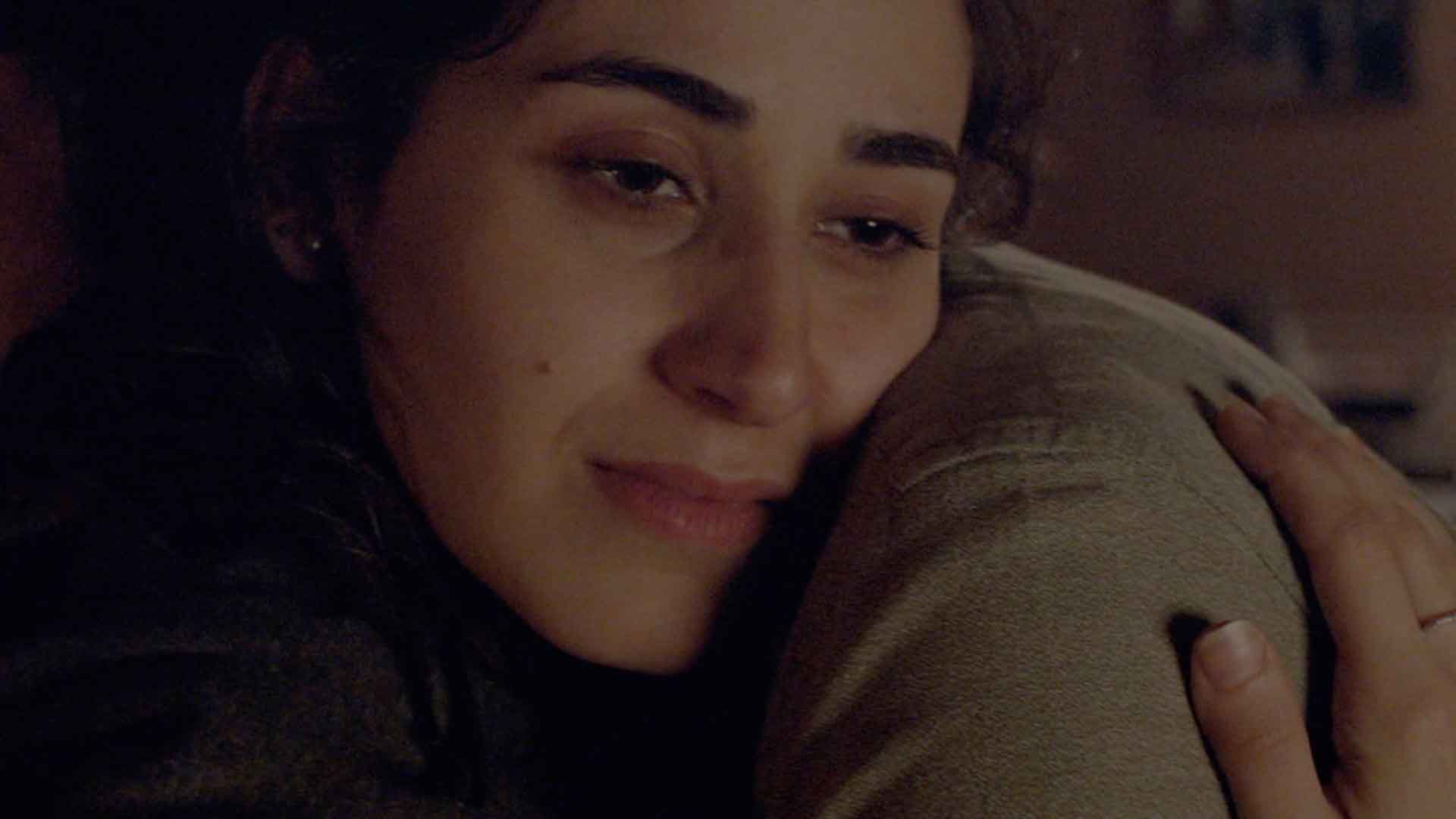 Salam’s dream of becoming a mother shatters when she finds out that she is unable to have children with her husband. 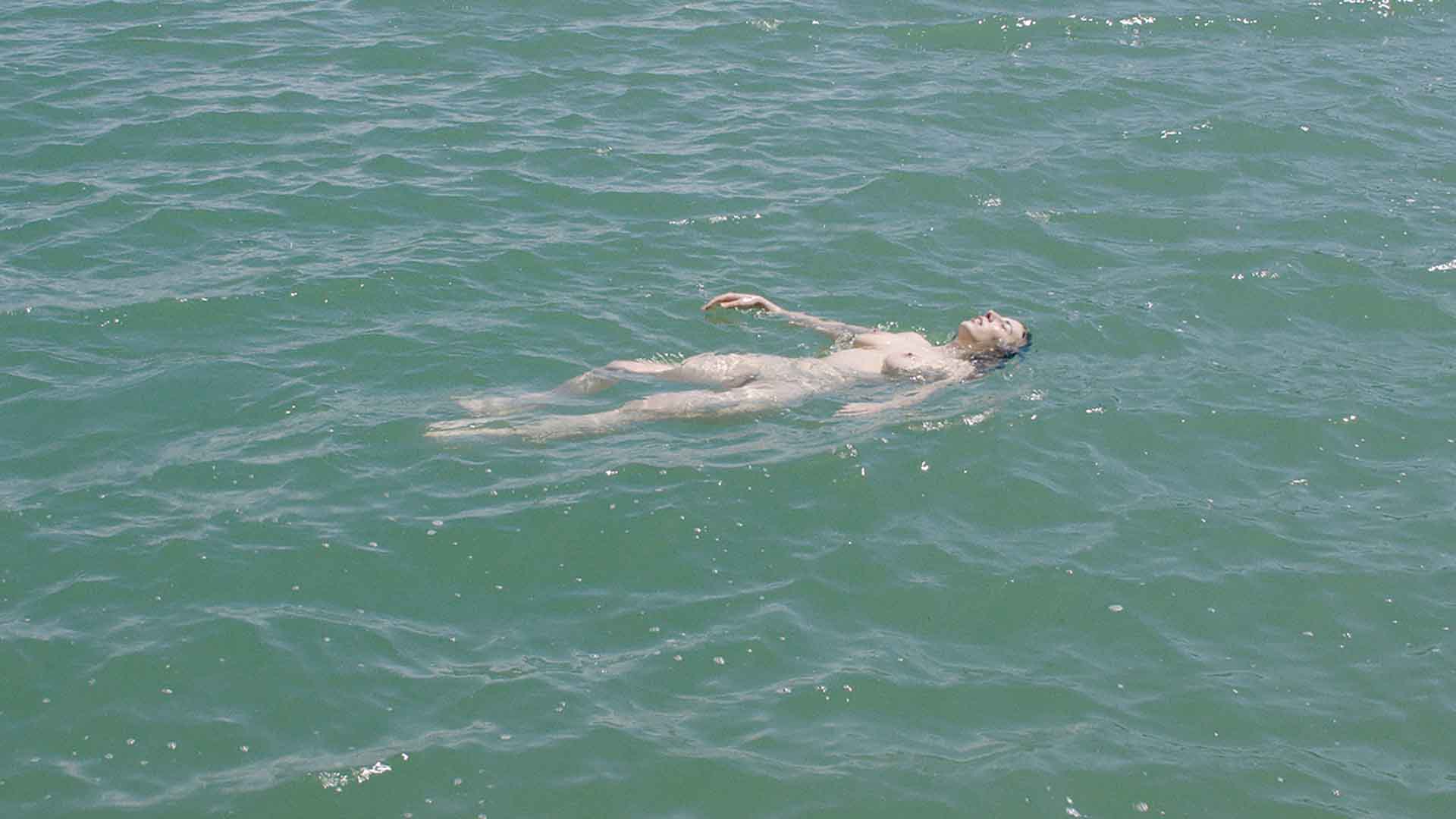 In the summer heat of Catalonia, Pol and Bàrbara are lying down on a bed. An invisible wall that words won’t break is pulling them apart. Old wounds take time to heal.