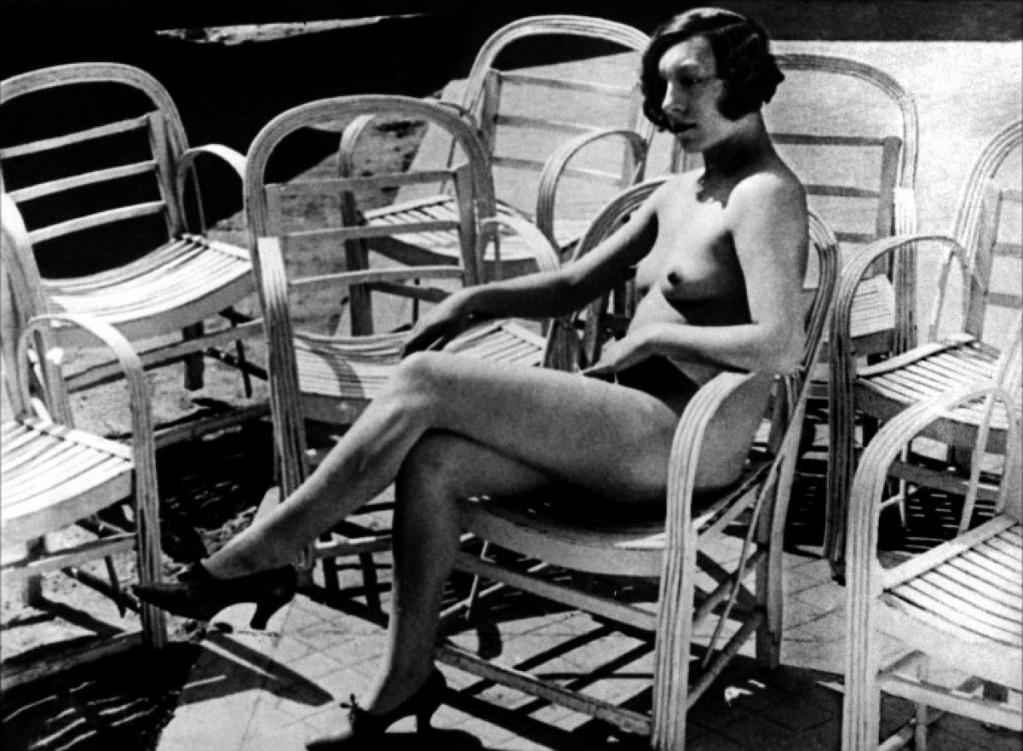 His very first film depicts everyday life in Nice. The short documentary À propos de Nice, also the very first film by director of photography Boris Kaufman who would later shoot Elia Kazan's On the Waterfront and Sidney Lumet's 12 Angry Men, shows the citizens in the city, their daily routines, and the prevailing social inequality.

Vigo died at the age of 29, having also made Taris, roi de l'eau (1931), Zéro de conduite (1933) and L'Atalante (1934). His last two films in particular are considered masterpieces. Since 1951, the Prix Jean Vigo has been awarded annually to outstanding French filmmakers.

The film is part of the short film program 'Short Films from the Avant-Garde'. The two other films in the program are Nothing But Time (1926) by Alberto Cavalcanti and Regen (1929) by Joris Ivens.