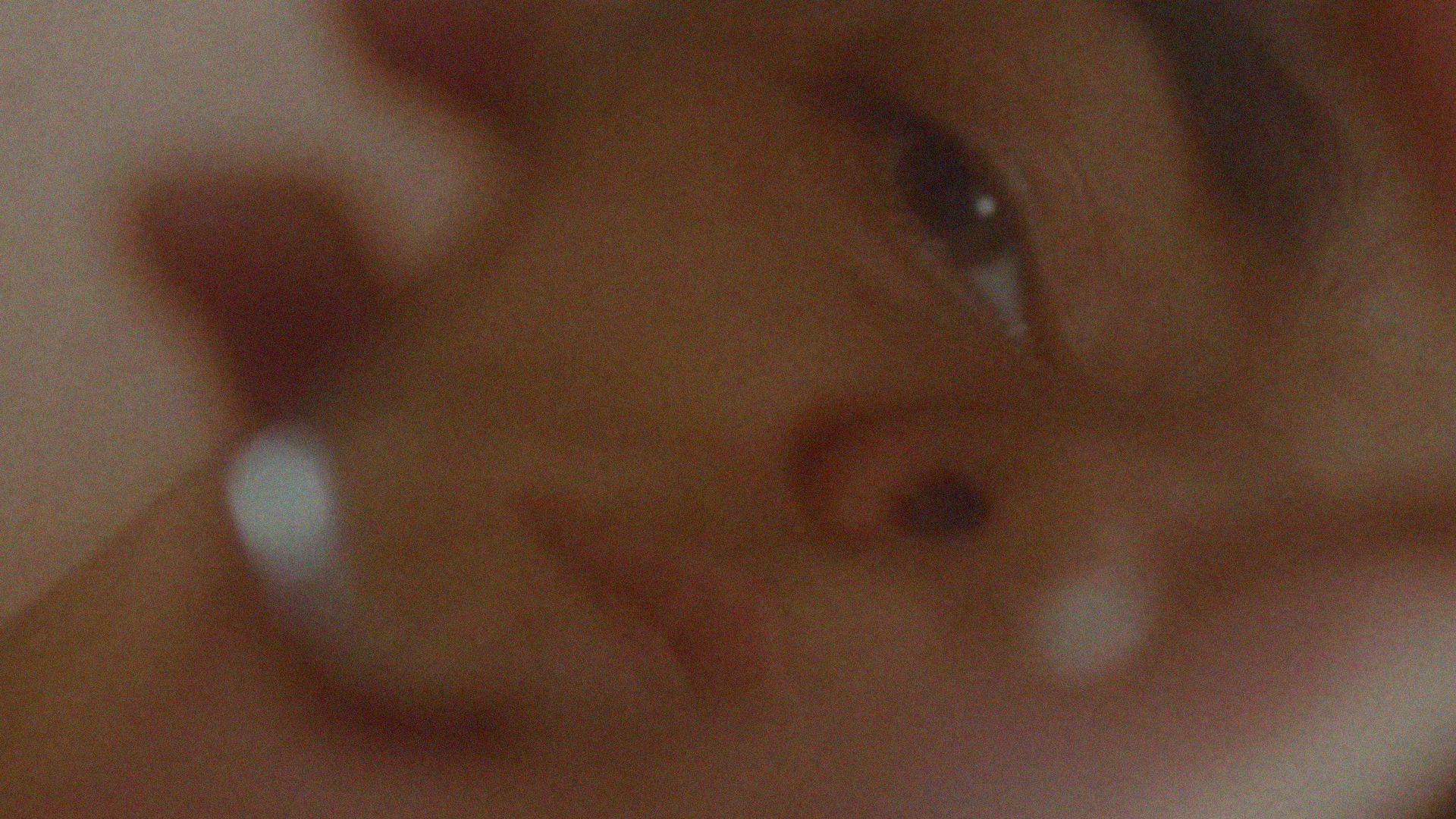 On June 14th, Kortfilm.be will join Girls on Film at De Cinema in Antwerp. The programme NOTE TO SELF comprises four short films, all by female hand, focusing on questions of identity, self-reflection and societal roles.

The feminist Antwerp film collective Girls on Film takes women, both in front and behind the camera, as their focal point. For their June screening, Girls on Film invited Kortfilm.be as guest curator. Aulona Fetahaj will also join for an introductory and a closing talk.

NOTE TO SELF will screen La Paresse (7’), Chantal Akerman’s 1986 addition to the anthology film Seven Women, Seven Sins. A comedic self-portrait of the director trying to overcome her own laziness with a simple deadline: Waking up before 12 o’clock. Because, “in order to make cinema, one must get out of bed”.

In she asked me where I was from (24’) Aulona Fetahaj uses digital memories to create an intimate testimony of her double identity as a child of Kosovar refugees in Belgium. After the screening Aulona Fetahaj, who won the Wild Card by the Vlaams Audiovisueel Fonds (VAF) with her master film at LUCA School of Arts Sint-Lukas, will join Kortfilm.be and Girls on Film in conversation.

With after a room (21’) filmmaker Naomi Pacifique investigates how a body can move self-exploration beyond sexual or romantic representations towards a specific, highly personal form of intimacy. This screening will mark the Belgian premiere of her movie that won the Swiss Silver Pardino in Locarno.

Camila Kater introduces five women, each in different stages in life, in Flesh (12’). In a mixed-media animated documentary the women share their experiences with their bodies and how others perceive it.

The screening will take place Tuesday 14th of June, at 20u15, at De Cinema in Antwerp. Curated by Bo Alfaro Decreton and Niels Putman. For more information and tickets visit destudio.com. 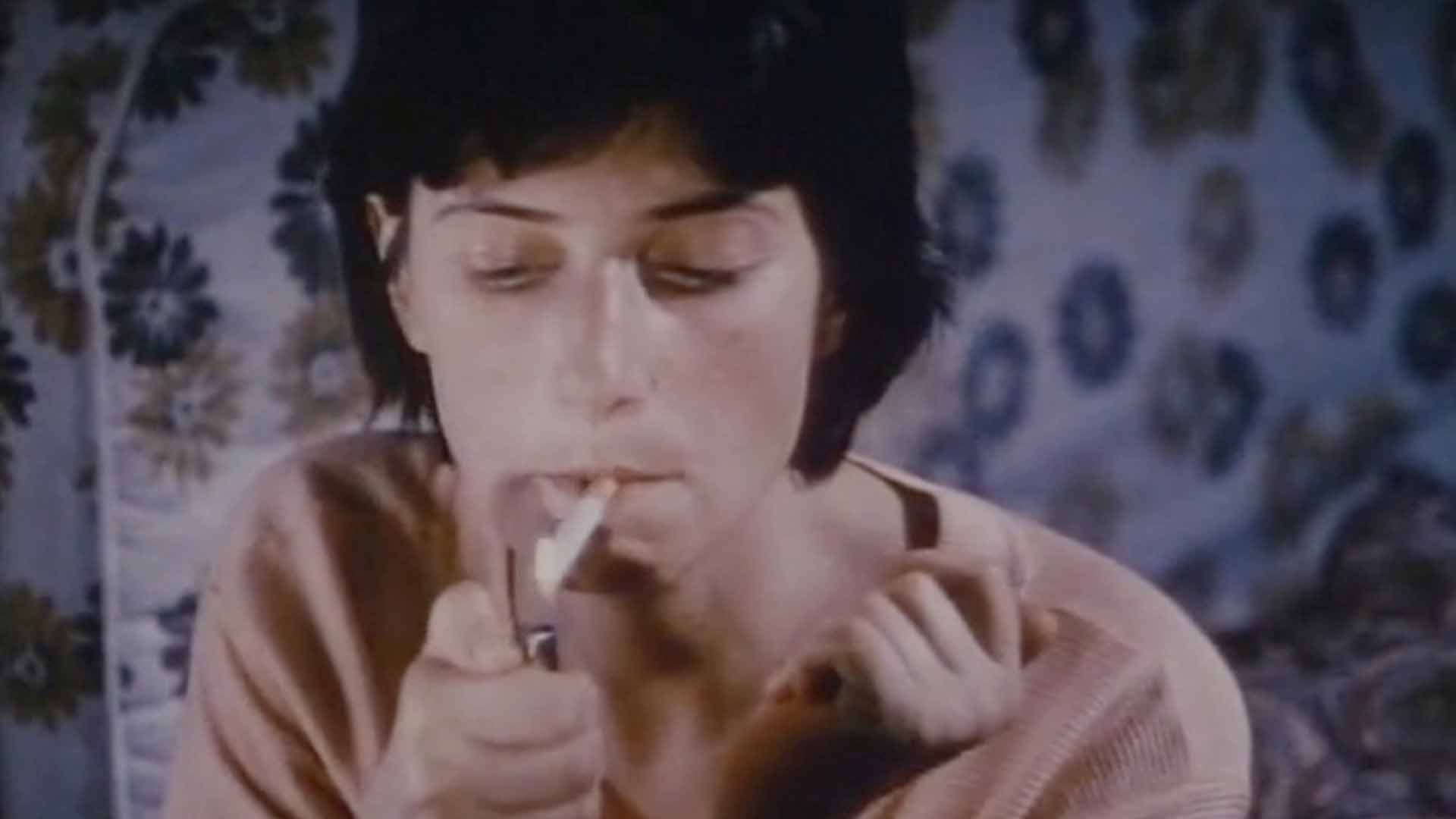 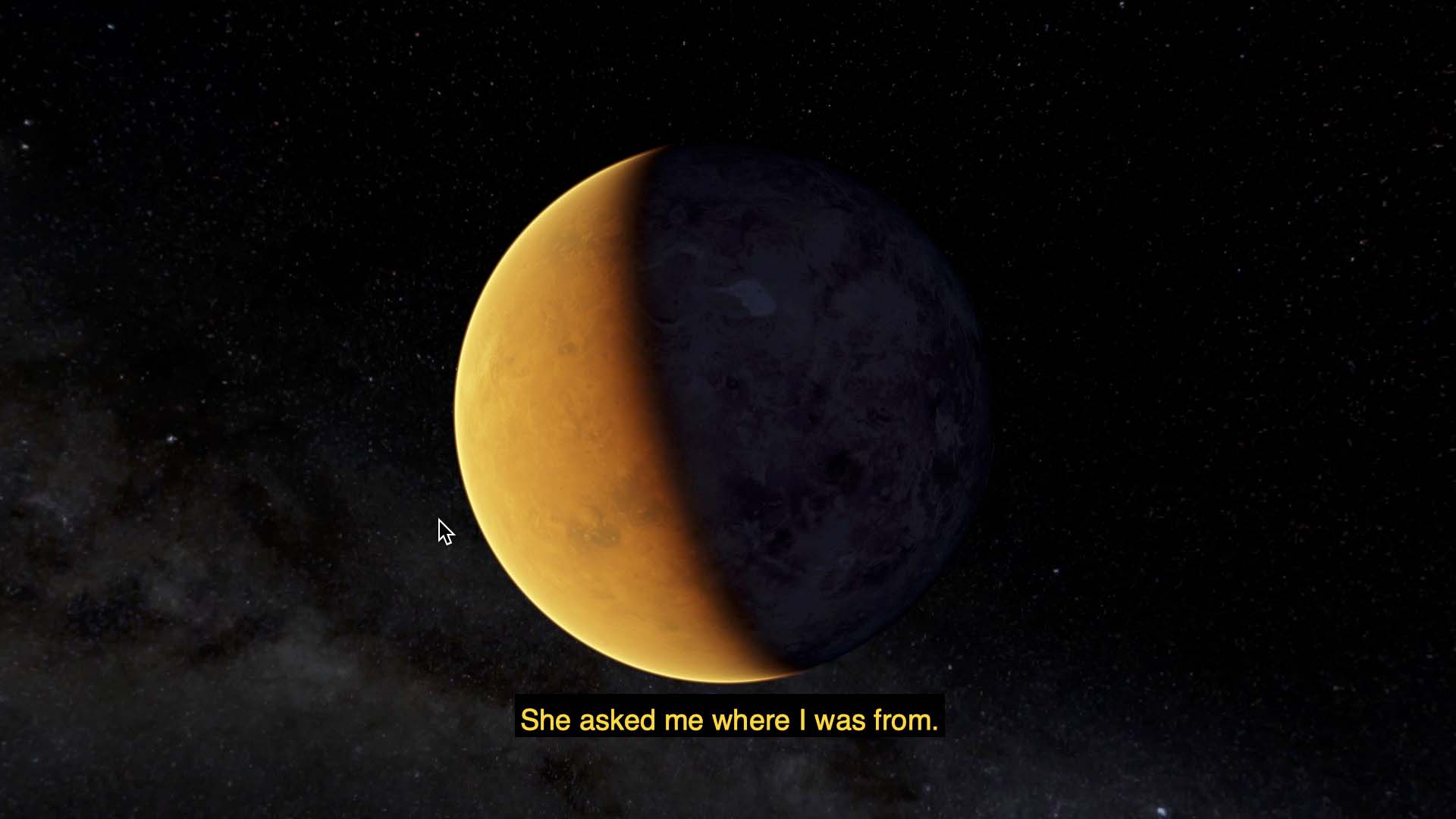 she asked me where i was from 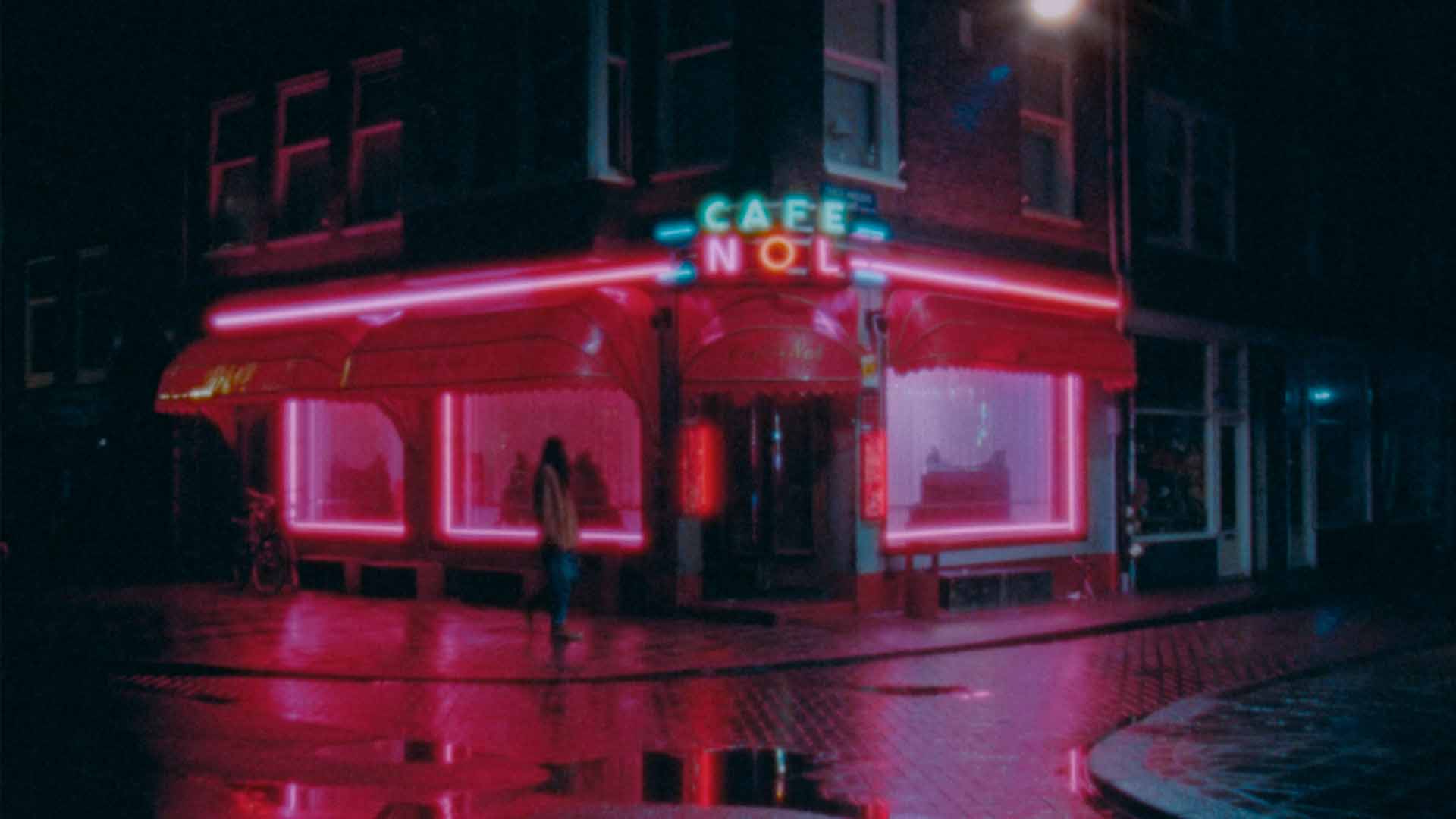 after a room
Naomi Pacifique, United Kingdom, The Netherlands, 2021, 21'

Nights are long inside Naomi and Ram’s room. Tonight, they’ve invited Marina over and their messy space is under scrutiny. 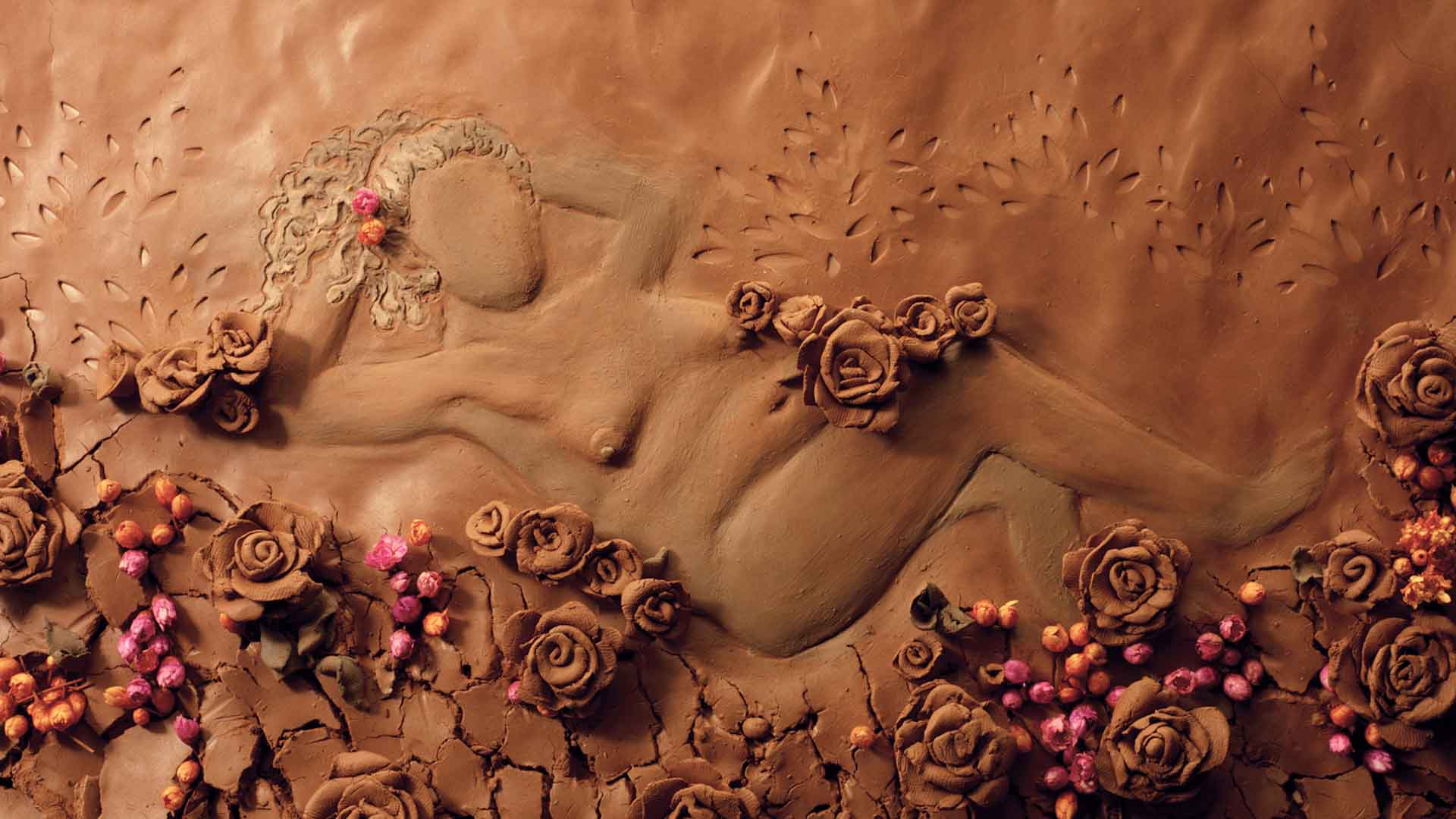 Through intimate and personal stories, five women share their experiences in relation to their bodies, from childhood to old age.