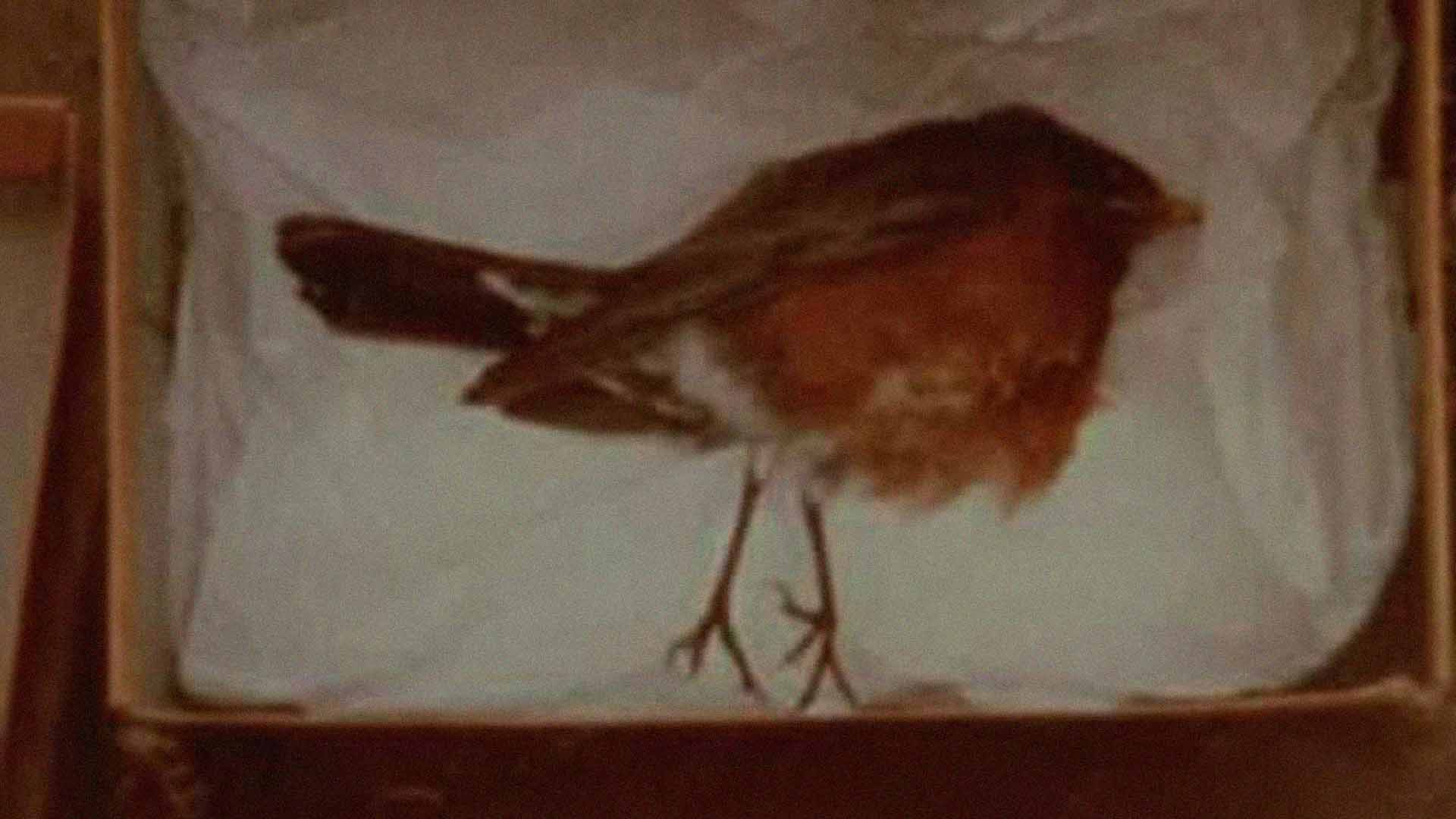 Stan Brakhage was one of the most prominent figures of experimental film of the 20th century. Jonas Mekas once called him "one of the most authentic film artists in the world, and perhaps the most original American filmmaker."

In his oeuvre, Brakhage used numerous different techniques, such as painting or scratching on celluloid, collages, double exposure, and so on. Many of his works, mostly silent and often lyrical films, focus on universal themes such as sexuality and mortality.

The latter is also the central theme in Burial Path, which starts with the image of a dead bird. Brakhage associates further, looking for images evoked by that starting point. A collage.

Burial Path will be screened at Het Bos in Antwerp on November 18th, as part of a short film programme during the 10th edition of Visite, a four-day (film) festival curated by Adel Setta, Kevin Kotahunyi and Eva van Tongeren.

The festival will take place from 17 to 20 November. Kortfilm.be is giving away one duo ticket for each evening. To participate, e-mail us at info@kortfilm.be. First come, first serve.