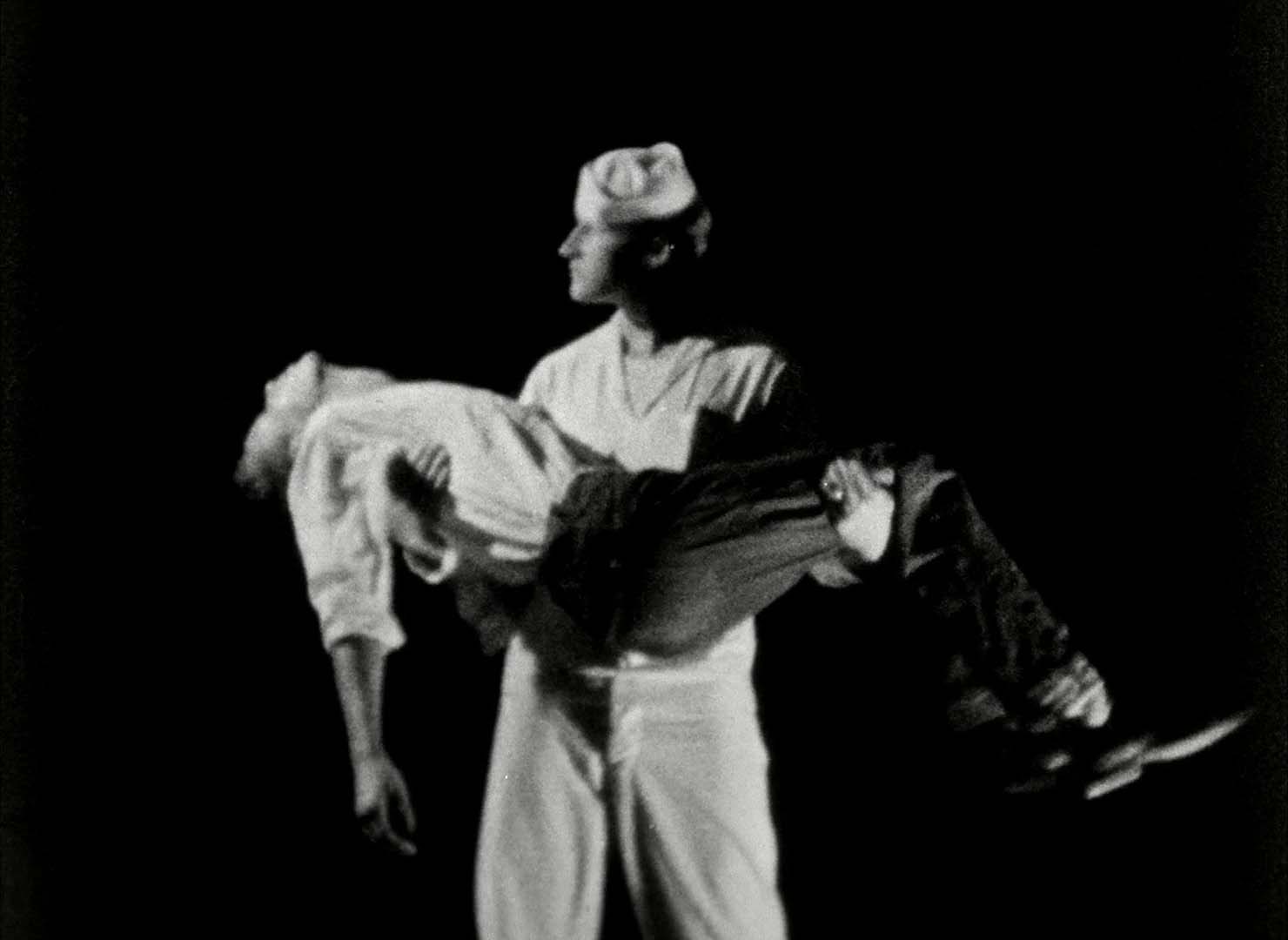 The now 95-year-old American underground filmmaker Kenneth Anger exclusively produces short films. As one of the first openly gay filmmakers in the United States, his work is considered crucial within the queer cinema movement. His films often mix homoeroticism with surrealism.

1947's Fireworks is a milestone, as USA's first film with a gay narrative. At age seventeen, Anger himself portrays the lead character, filming everything while his parents were away from home for the weekend. The dreaming young man he statured is beaten to death by some sailors, but even that leads to new imaginations. The film illustrates the awakening of a suppressed desire, a gross fantasy.

Anger's focus on homosexual urges express the then-emerging gay culture, but the emphasis on queer eroticism was a first in American cinema. Moreover, the film was made in the immediate aftermath of World War II. Therefore, Fireworks was also a reaction to the militarization of public life and ethnic postwar tensions. In a stimulating and brutal way, Anger transforms historical trauma into his own metaphorical birth, as a filmmaker, and as a gay man.