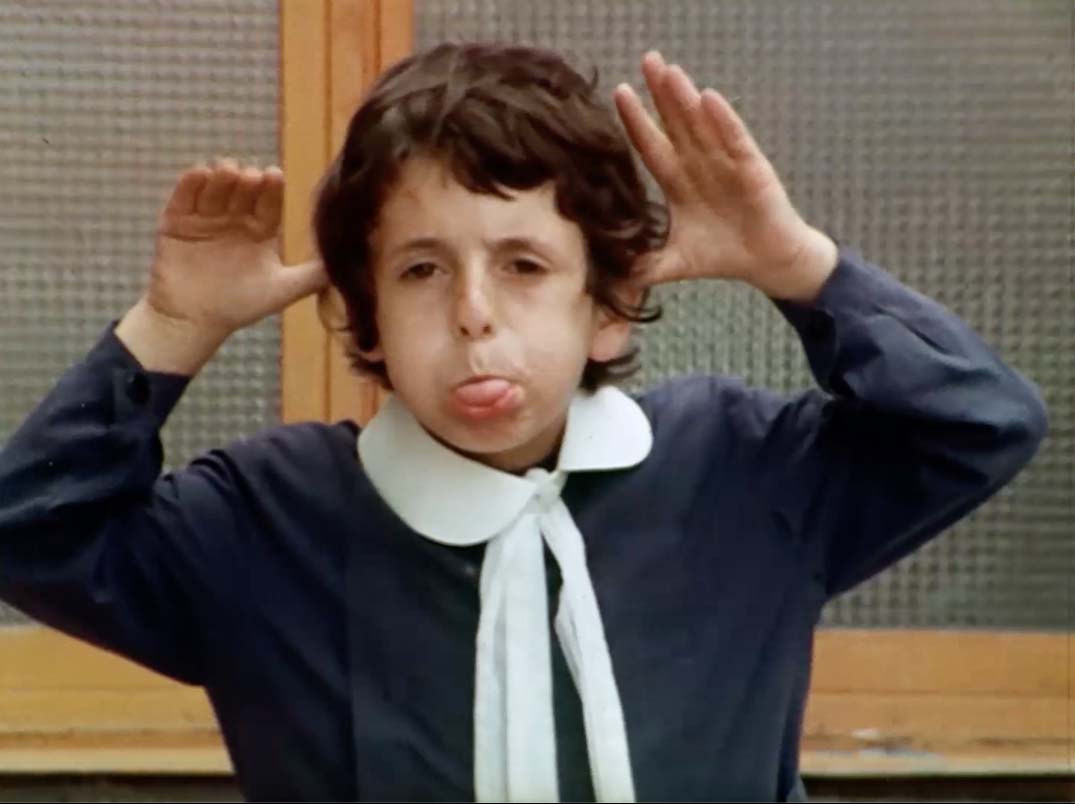 Cecilia Mangini was born in the Italian town of Mola di Bari and began her career as a photographer. When she moved on to film in the late 1960s, she became the country's first female documentary filmmaker. Her films, including several notable collaborations with Pier Paolo Pasolini, talk about postwar Italy, where social reconstruction was especially difficult in the South. Through her camera, the daily lives of Italians living in the margins of society become both poetic and political.

Mangini's cinema is characterized by a focus on marginalized groups and so-called ‘outcasts’. She often combined her keen, intelligent talent for observation with humor and social criticism. La briglia sul collo (1974) is a wonderful example of that. The simple story of a child from a Roma family becomes a compelling, direct indictment of conformism.

On November 10, Sabzian will present five short films by Italian filmmaker Cecilia Mangini (1927-2021), in the context of their  Milestones series: screenings of milestones in film history, films that address aesthetic and political themes, prompting debate and reflection.