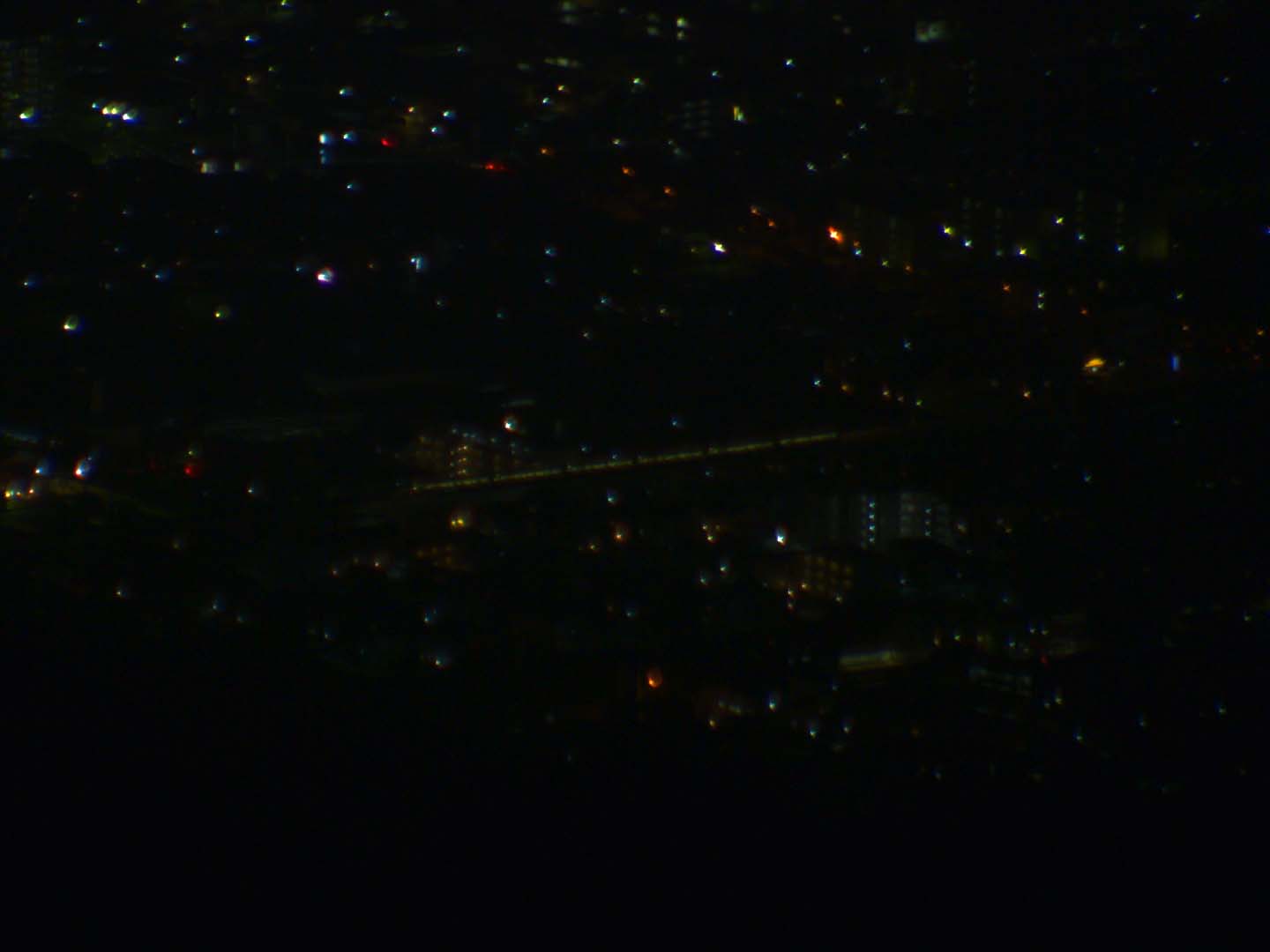 A young couple in Kyoto. A girl makes up an excuse to run away from her monotonous life. She would like to say something to her boyfriend. Can she still return, now that night is falling?

Night Train was the entry film of Japanese filmmaker Aya Kawazoe at Tokyo University of Arts, where she got admitted and studied cinema under the supervision of Kiyoshi Kurosawa. Her first grade film Humongous! (2020) got selected for the Critics' Week in Cannes. Night Train is the adaptation of a homonymous comic book by Gin Miyoshi, whom the filmmaker admires. Although the style of the book is quite simple, the filmmaker's mise-en-scène is totally phantasmatic. Following the protagonist, a girl who looks like a ghost floating between reality and a dream, we will lose the other world created by the filmmaker. The texture of the film and the sensation of the light create an experimental and cinematographic poetry. Aya Kawazoe's cinema goes beyond the context of the story and the character's dialogues, concentrating primarily on the image and the sound. It finally introduces to us the fundamental question: What is cinema?

Nanako Tsukidate was born in Japan, but is currently based in Paris. She is a film programmer and film critic. She was the programmer of the European Cinema section of Hiroshima International Film Festival from 2015 to 2018, and part of the short film committee at Cannes' Critics' Week from 2019 to 2021. She is currently a consultant of Giornate degli Autori in Venice and a member of the short film committee at Riga International Film Festival. Tsukidate also works as a co-producer of Following the sound, a film directed by Kyoshi Sugita. 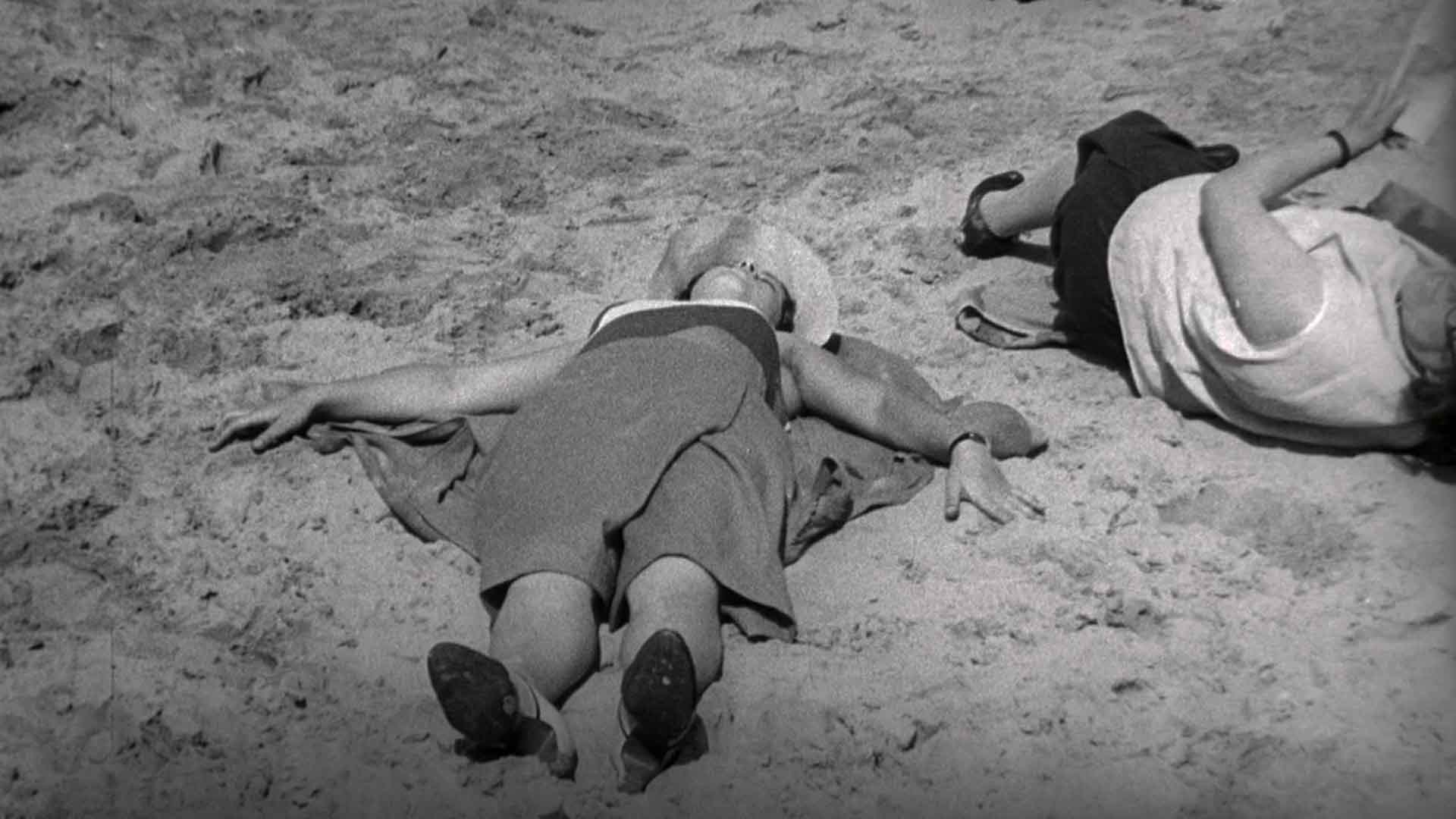 The beach and its sunbathers. A series of sketches, small moments that culminate in a wry, loving portrait of a Sunday at the beach.