I Am Good At Karate 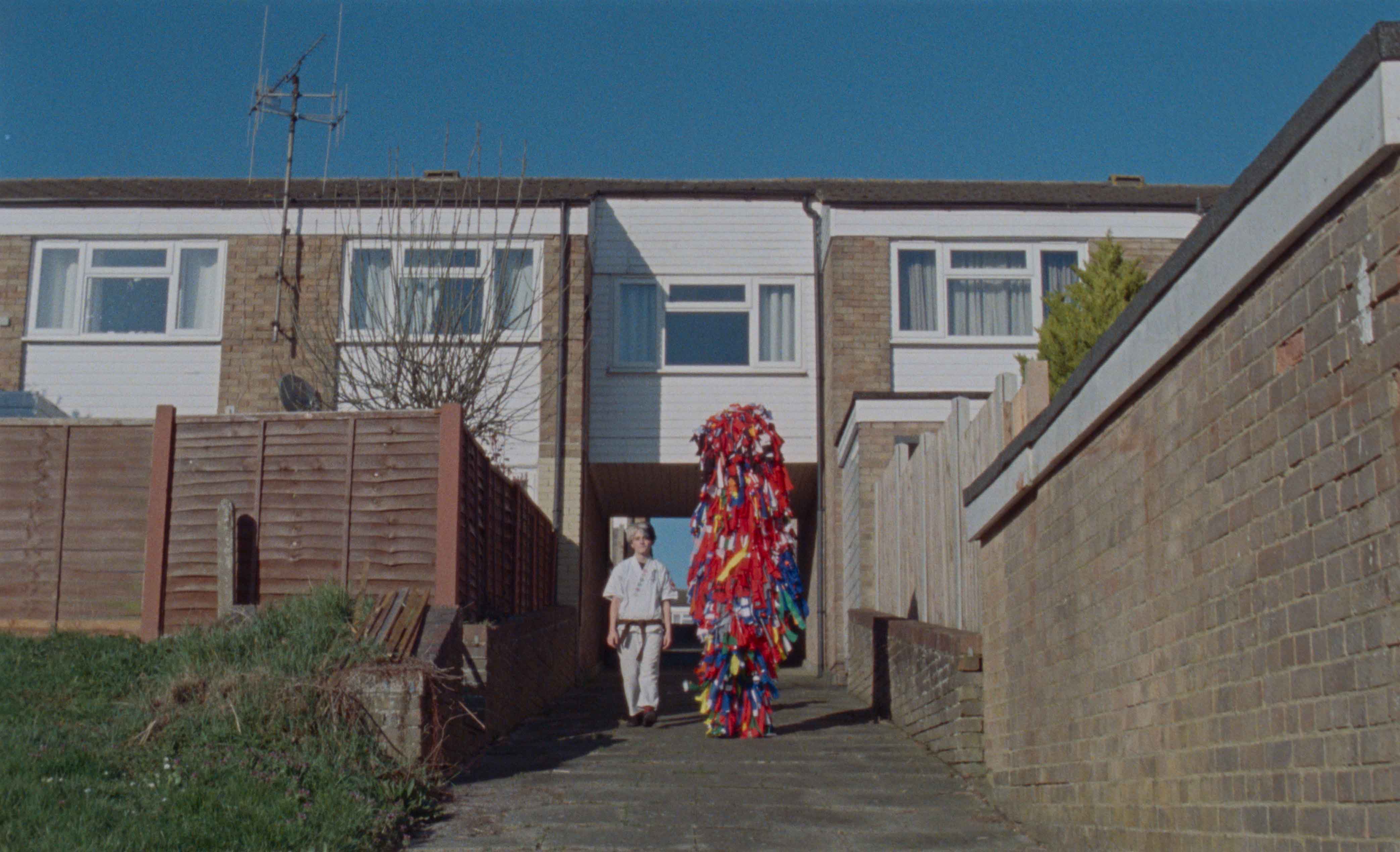 I Am Good At Karate

Portrait of a young teenager with mental health issues who is passionate about karate. They wander around a housing estate in East Kent locked in verbal and physical battles with a hallucinatory demon made of football shirts.

In breaking away from the British tradition of social realism, Jess Dadds’ I Am Good At Karate carves out a new experimental path, one capitalising on non-linear storytelling and expressionistic brushstrokes. The film’s protagonist is a lonesome kid, seen slogging through an almost deserted town, weighted down by their own paralysing self-deprecation and inability to blend in with their peers. Themes of mental health issues, disadvantaged economic background, and urban alienation are seamlessly weaved through this bleak coming-of-age story energised by syncopated rhythm and a warm, saturated colour palette. Filmed in 16mm with occasional inserts of hand-processed black and white 16mm film, I Am Good At Karate illustrates a young kid’s internal journey to self-acceptance amidst institutional failure in addressing the widespread mental health crisis of a generation.

Ren Scateni is Head of Programme at Encounters Film Festival. They are also a freelance writer and curator mostly interested in experimental and artists' moving image works whose writing has appeared on ArtReview and ArtReview Asia, Hyperallergic, and MUBI Notebook among others. Ren is a Trustee of Alchemy Film & Arts. 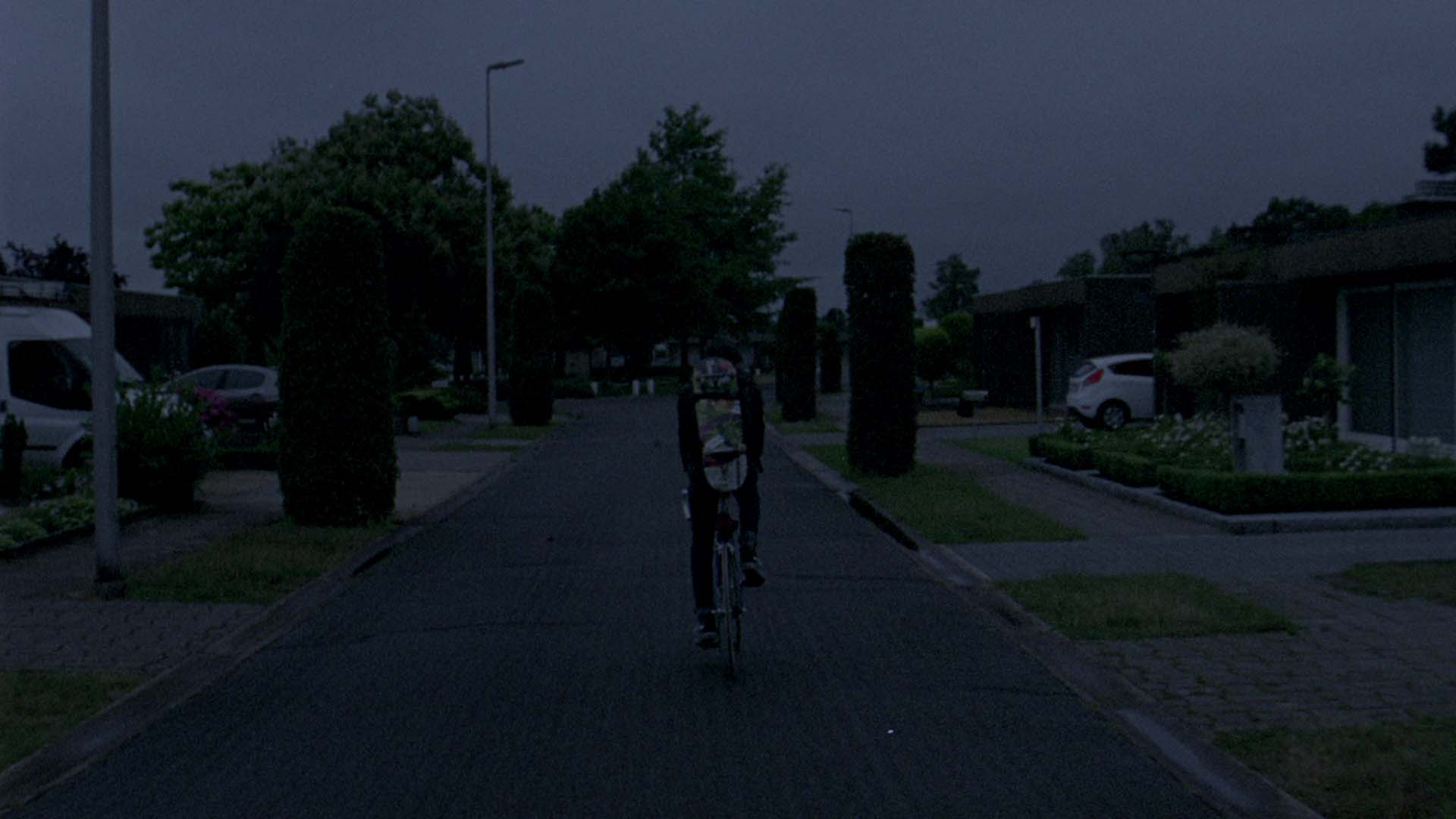 A portrait of a group of young skateboarders growing up in a Flemish suburban town. We meet different characters going through their daily routines: riding around on their skateboards, waiting, hanging out, daydreaming...