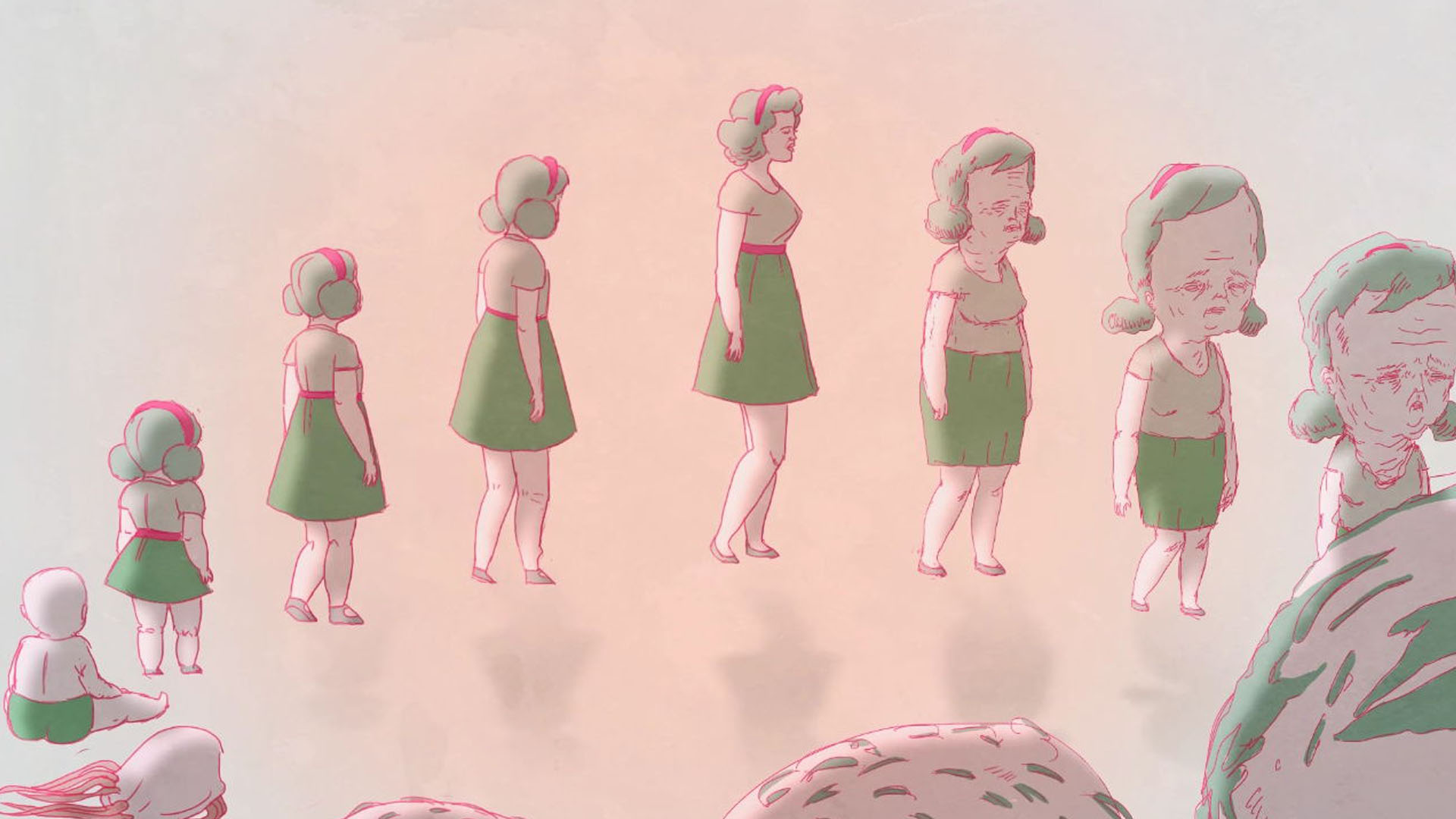 From the 16th to the 22nd of March, Europe celebrates short film. In honour of these festivities, Agence belge du court métrage, Dalton Distribution, Short Screens and Kortfilm.be join forces for the very first time.

The celebrations take place on Monday 21st of March, at 7.30 p.m. in Cinema Aventure in Brussels. An eclectic selection of awarded Belgian short films – a mixture of Flemish, Walloon and Brussels films — that appeal to a wide audience, will be screened.

Six films are programmed for the occasion, amongst which the Magritte awarded Mother’s (22’) by Hippolyte Leibovici and Avec Thelma (14’) by filmmaking duo Ann Sirot and Raphaël Balboni. Additionally, there's the impressive animations of Jeanne Boukraa (Dans la joie et la bonne humeur) and Jasmine Elsen (Kastaars, awarded with an Ensor in 2017), and the comedies Binge Loving (22’) by Thomas Deknop and Sur Elise (6’) by Stefano Ridolfi.

After the screening, Kortfilm.be and the filmmakers present will join in conversation. 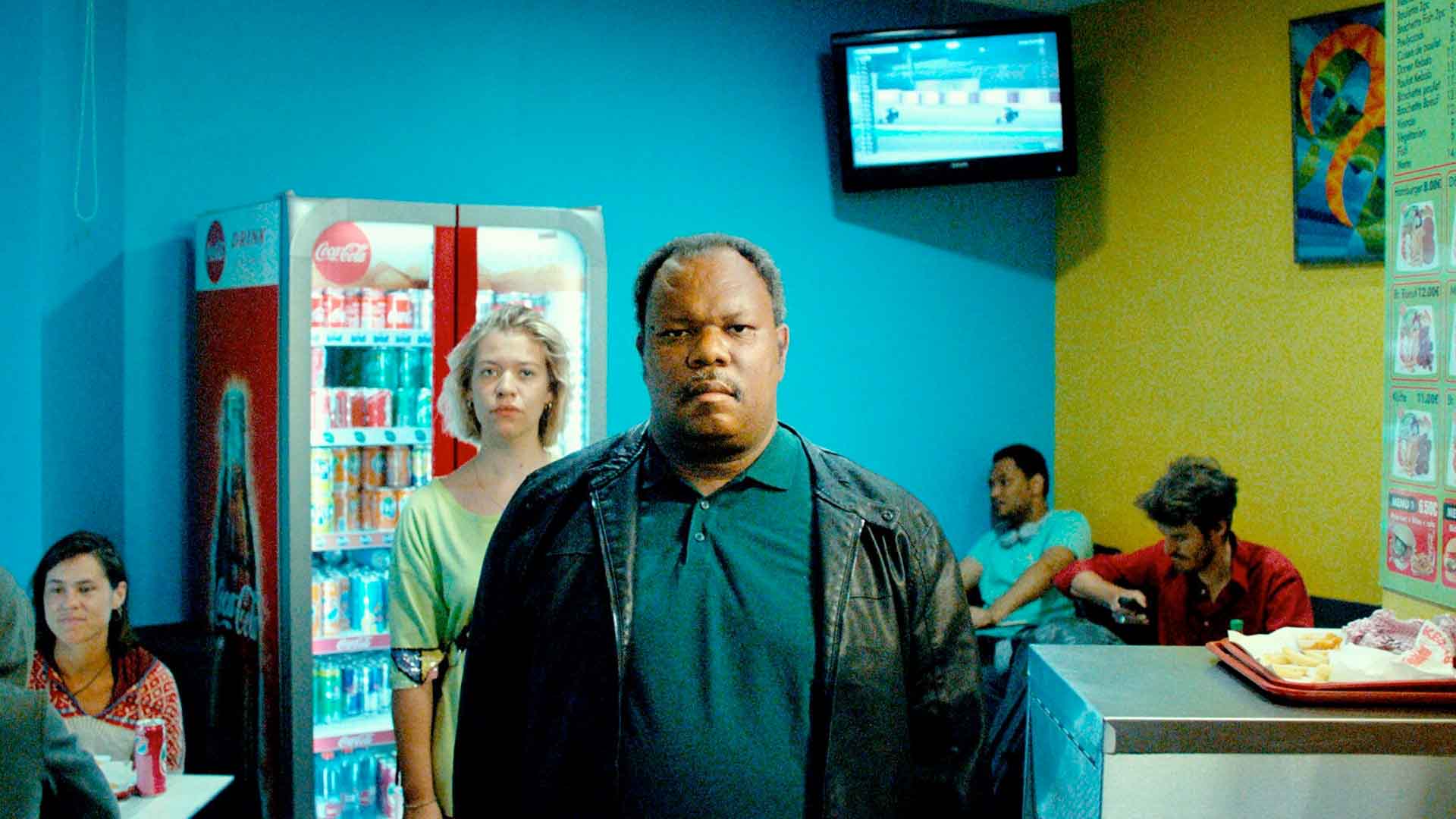 A Brussels private investigator is instructed by a client to follow her husband, as she suspects he has a mistress. 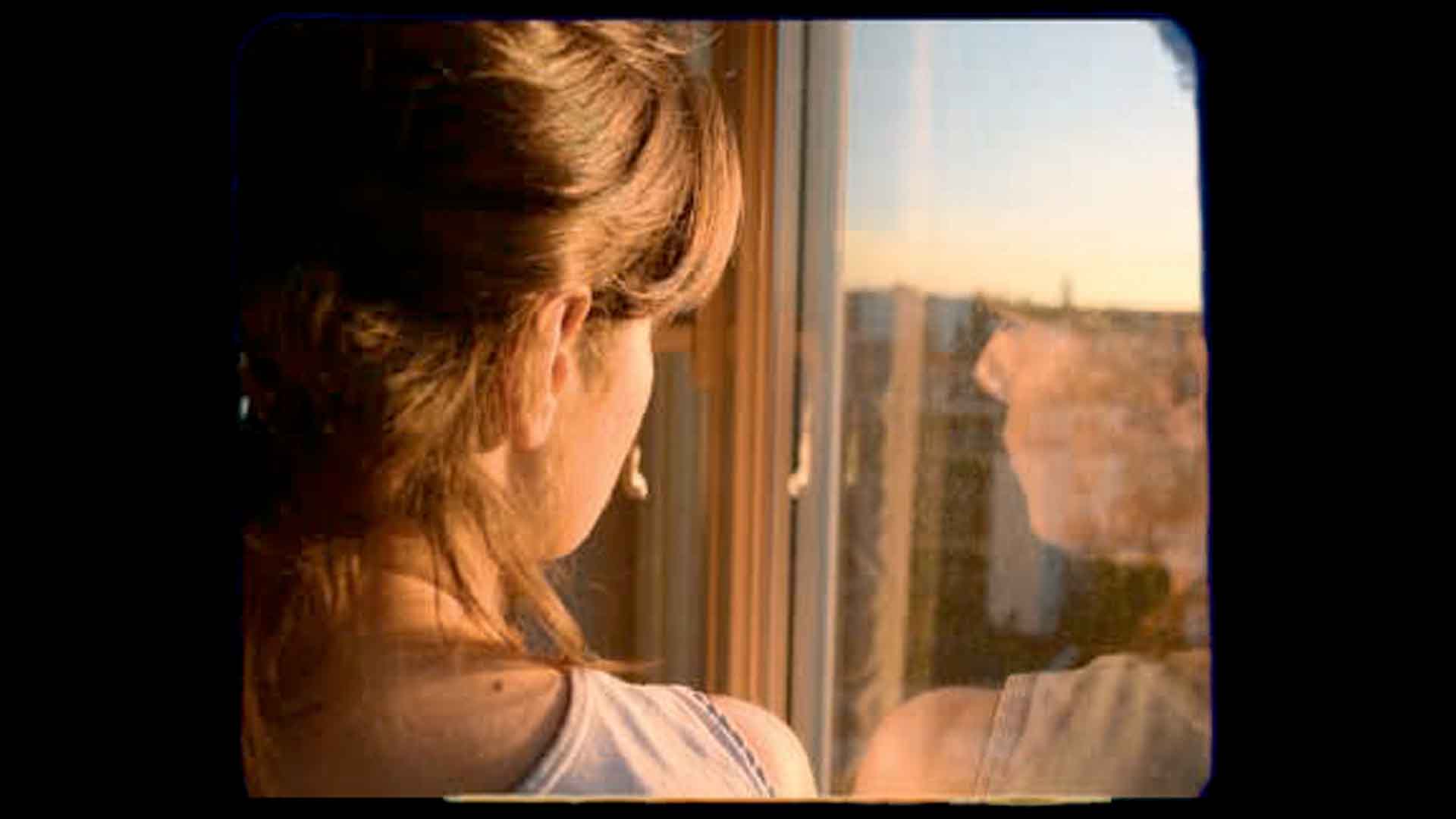 Yesterday Elise left me, after seven years, three months and twelve days. I wonder why. 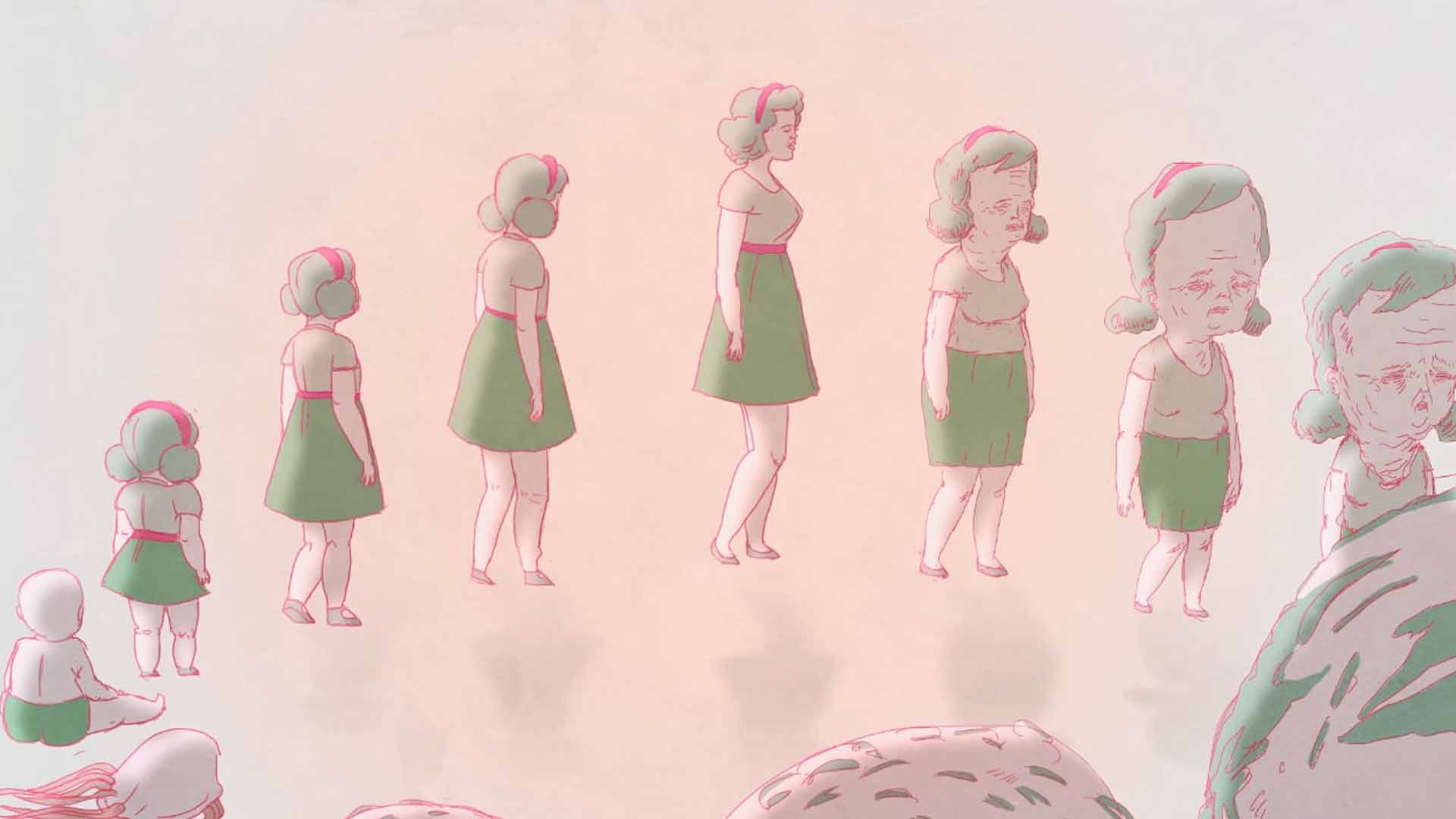 Through everyday scenes, we observe the degeneration of a society in which growing technology has made possible the ultimate dream of all humans: immortality. 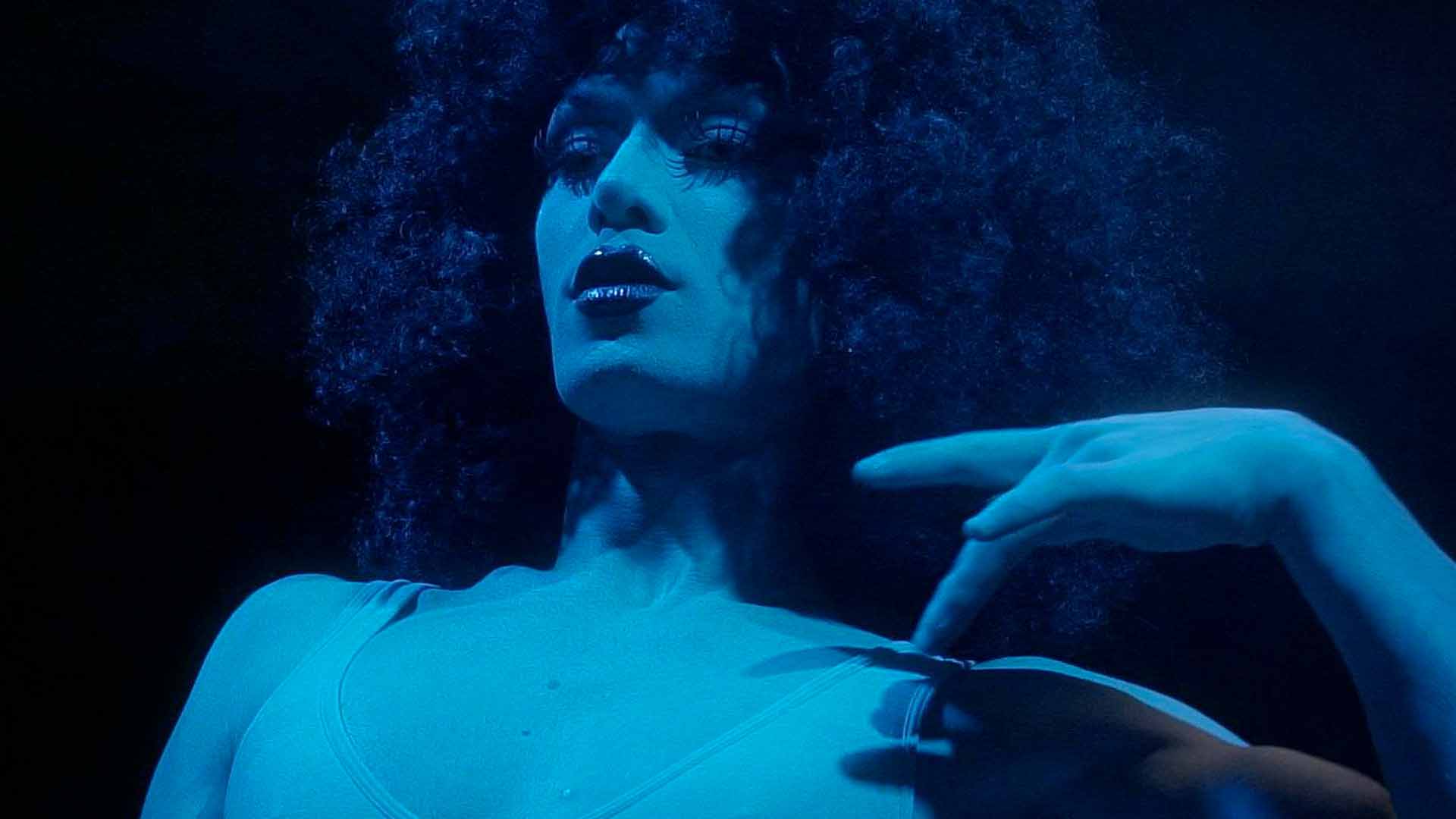 A portrait of four generations of Brussels drag queens. 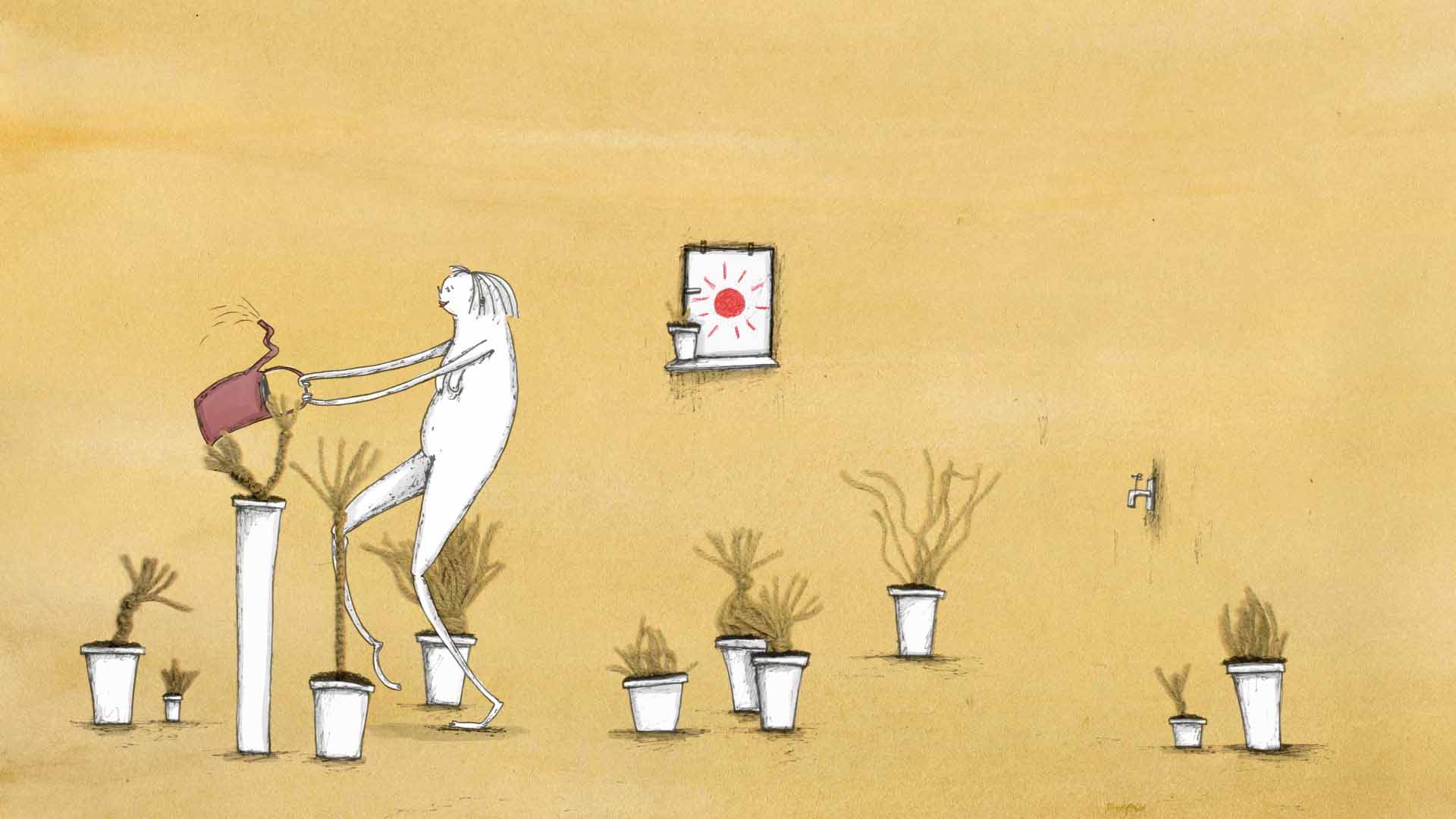 In an apartment building, the residents are totally introverted, they never look outside and do not see the chicken that regularly flutters by. The chicken has a nest on top of the roof where she incubates her eggs. One day, the eggs get stolen. 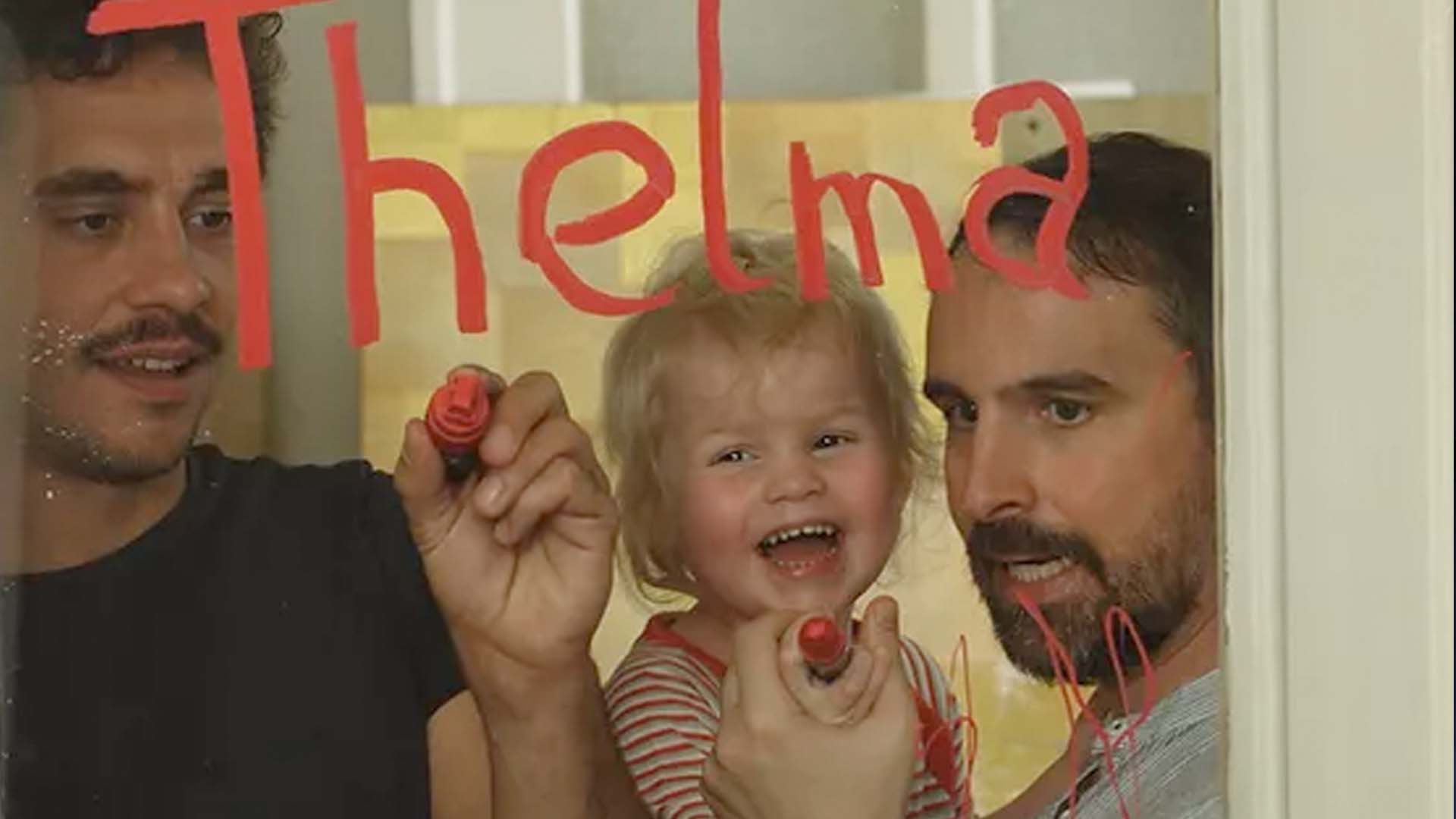 An Icelandic volcano has blocked airspace. Thelma's parents are stuck overseas. While waiting for the planes to cross the sky again, Jean, Vincent and Thelma live under the same roof.