In November, Sereni and ONTroerd, in collaboration with Kortfilm.be, are organizing a series of (short) film screenings around loss and mourning, curated by various guest curators. Through a warm and comforting film program, we aim to discuss loss and grief, but also to celebrate togetherness and life.

On Monday November 7th, the first short film screening will take place at Cinéma Galeries in Brussels, where Maaike Neuville will take on the role of guest curator.

Her programme will shine a light on timeless death: passing as a transition, not the end point. With special attention to the point of view of the person passing on.

Maaike is a theater and film actress and filmmaker. She has played leading roles in successful drama series such as Van Vlees en Bloed, De Dag and De Twaalf. In 2020, she made Op een bankje, op een dag for KVS and played Emma Bovary in Bovary. In 2013, she made Sonnet 81, a short film about grief that won several international awards. That was followed by Rouwdagboek in 2017, about the sudden loss of her mom. She is currently working on her first feature film.

Tickets can be reserved at www.ontroerd.be. Doors open at 7 p.m. At 7.30 p.m., the films will start, lasting approx. 60 minutes. The follow-up conversation will be moderated by Freya Van Nieuwenhuysen.

The second short film evening is curated by Sachli Gholamalizad and will take place at De Cinema in Antwerp. The final event, on November 9th at Kunstencentrum BUDA in Courtrai, will be curated by Barbara Raes.

ONTroerd korfilmavonden is a project by Sereni and Kortfilm.be. With the support of Cinema Galeries, De Cinema and Kunstencentrum BUDA. 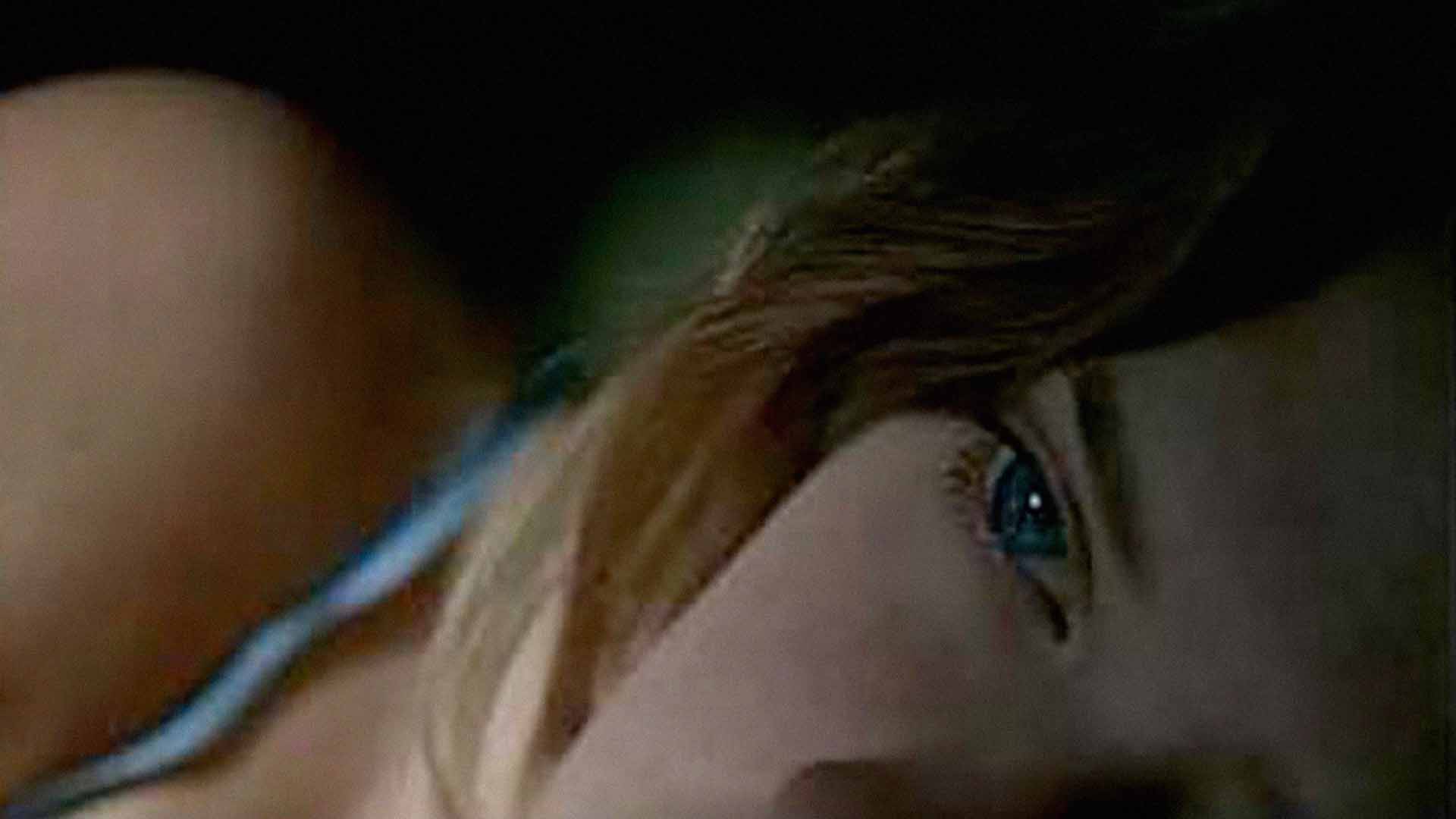 Emma and her mother Claire go on a trip together. Claire is tired of life, which is a huge burden for Emma. She loves her mother, but cannot reach her. Emma sinks into her own world, where beauty is found in the little things.

An film interpretation of the poem The Leaden Echo and the Golden Echo by Gerard Manley Hopkins. Margaret Tait speaks the poem throughout the film. 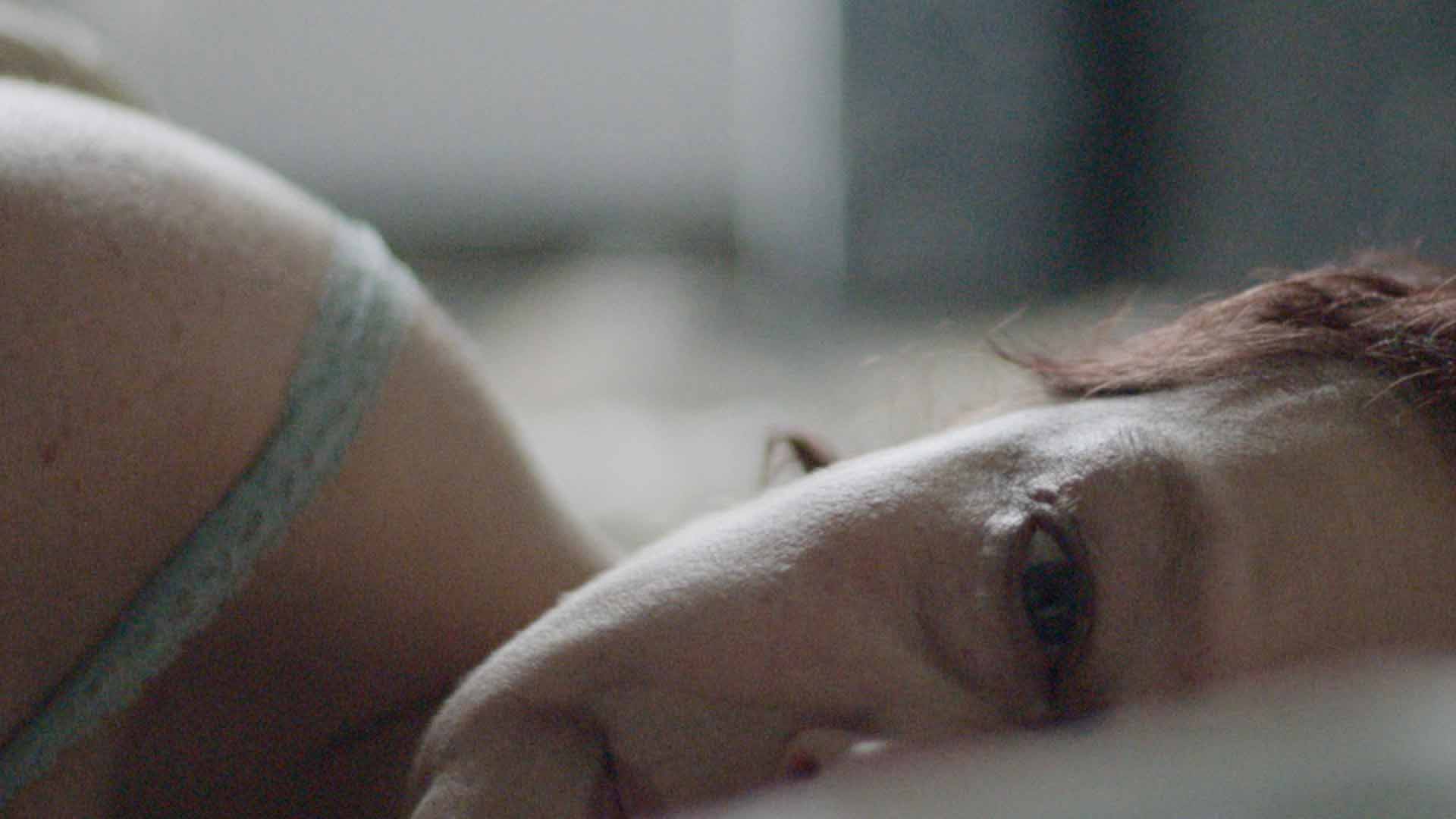 It has been ten years since the passing of Ellen, the daughter of Lut and Jos. The annual reunion takes place with Ellen's friends. 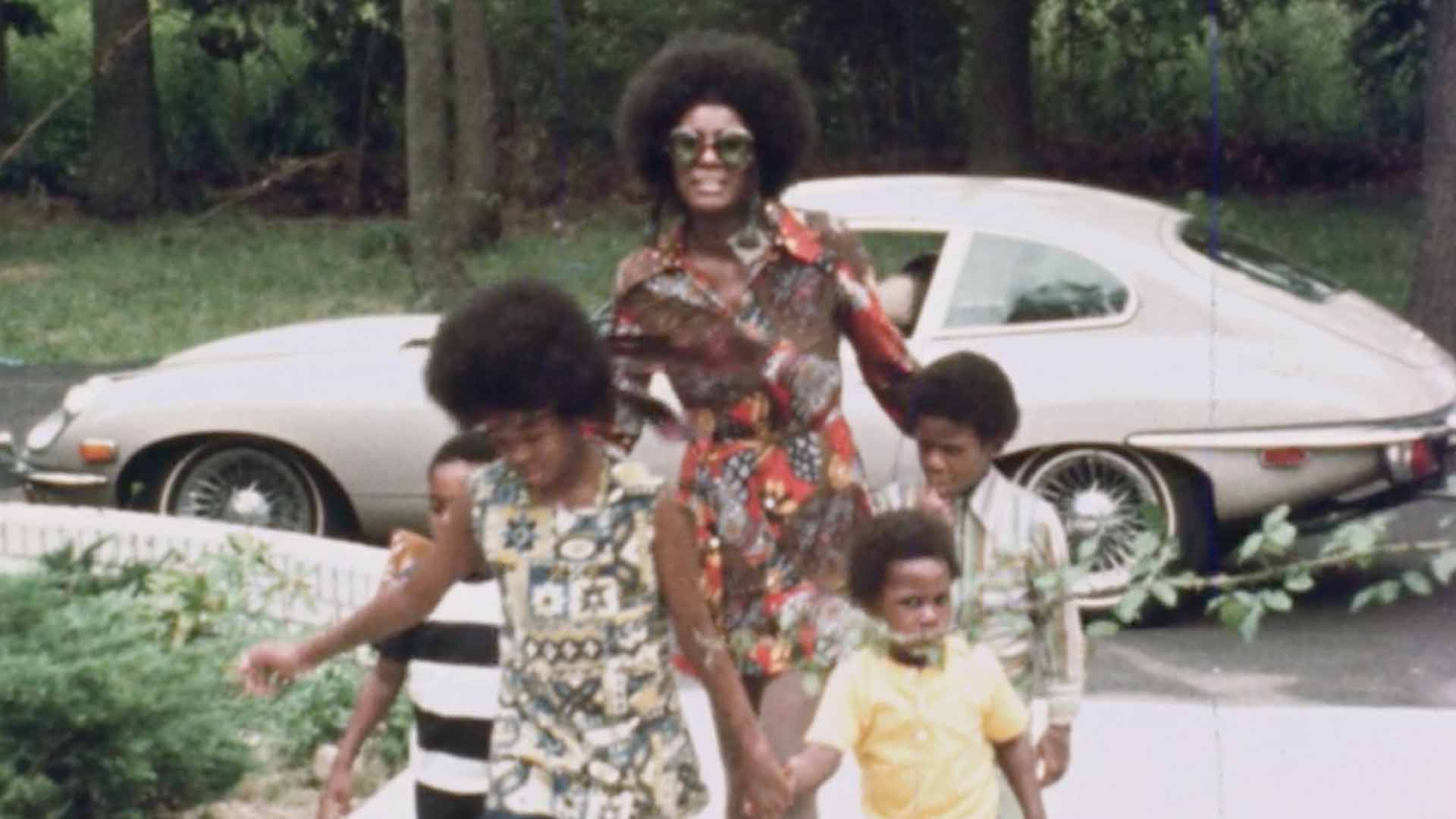 This 16mm film is a documentary segment focusing on the life of Alice Coltrane and her children in the wake of the death of her husband, famed jazz magician John Coltrane.