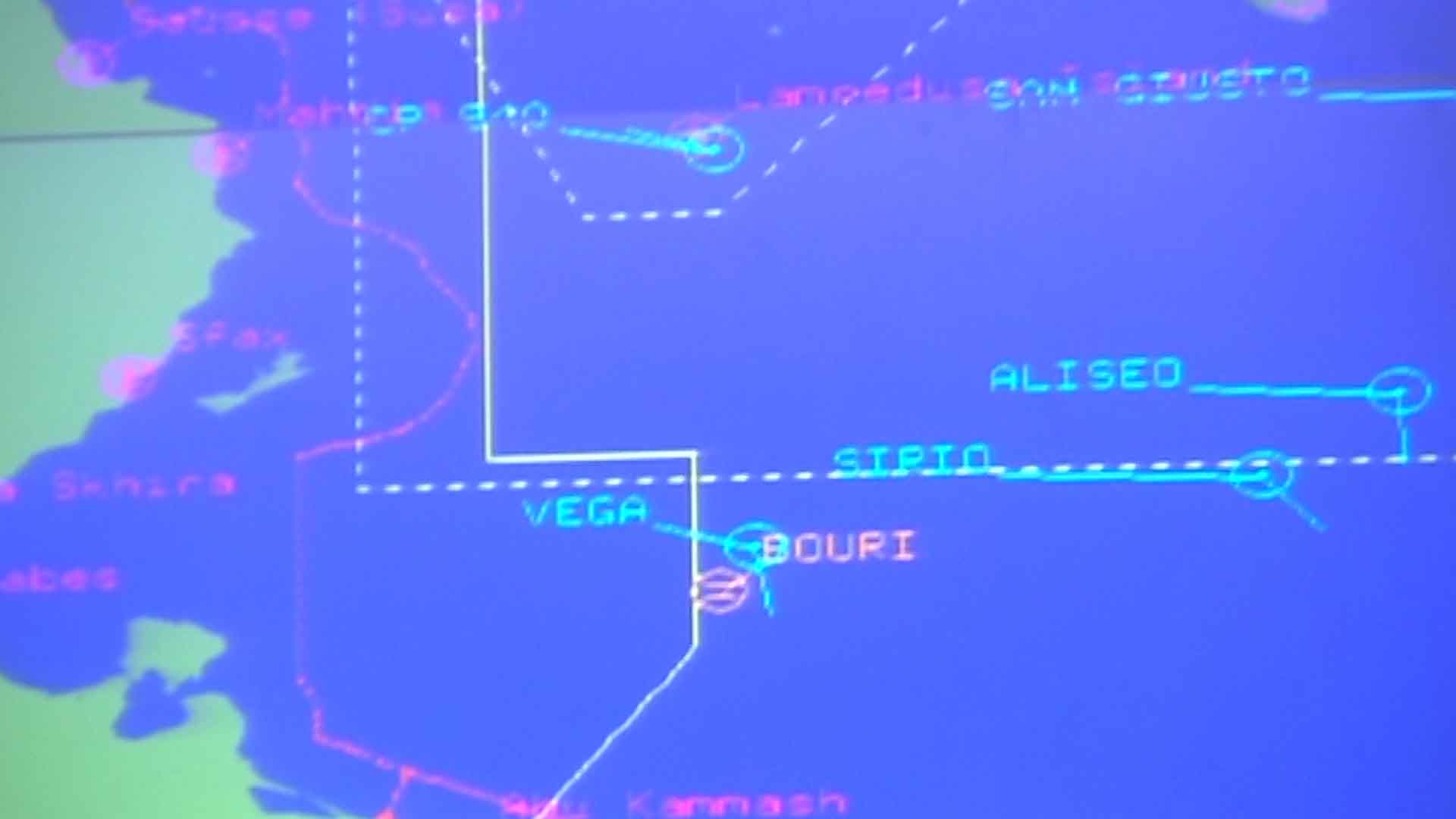 By following a fictional group of refugees across Europe, the film questions the overproduction of images surrounding real-life tragedies and deaths. Each segment of the project takes its cue from the destination of the refugees, from the Mediterranean Sea to being stuck in a warehouse somewhere in Belgrade. Where do all these images about refugees come from? How do they reshape the geography of Europe?

Within the raw and cold analysis of the images brought together into this 28-minute-long film, Stefan Kruse Jørgensen, without being overly didactic, shows how artificial images can be used and how easily they can take the form of any desire, function and purpose. The Migrating Image, by leaving out the music and focusing strictly on the press and internet found materials, immerses us into the complex interpretation of visual culture in a new media world. In the still relevant context of migration, the author questions the possibility of true depiction of “the migrant” whose individuality becomes easily blurred and blended into one mass, treated like a huge wave floating over European shores. Dehumanizing pictures of thousands of migrants, tangled up with the exalting videos of Italian saviors invites difficult questions about the overwhelming power of film as a medium, bringing us closer to the dark and manipulative side of the production of images. While the film tries to investigate the origin of its images and decipher their message, we are left alone on the slippery road to find the truth in them.

Aleksandra Ławska is a film programmer and the former head of programming at Short Waves Festival and project coordinator at the Ad Arte Cultural Foundation in Poznań, Poland. Ławska is a member of the preselection committee at Festival du nouveau cinéma de Montréal and Glasgow Short Film Festival, as well as a member of the reading committee at European Short Pitch. 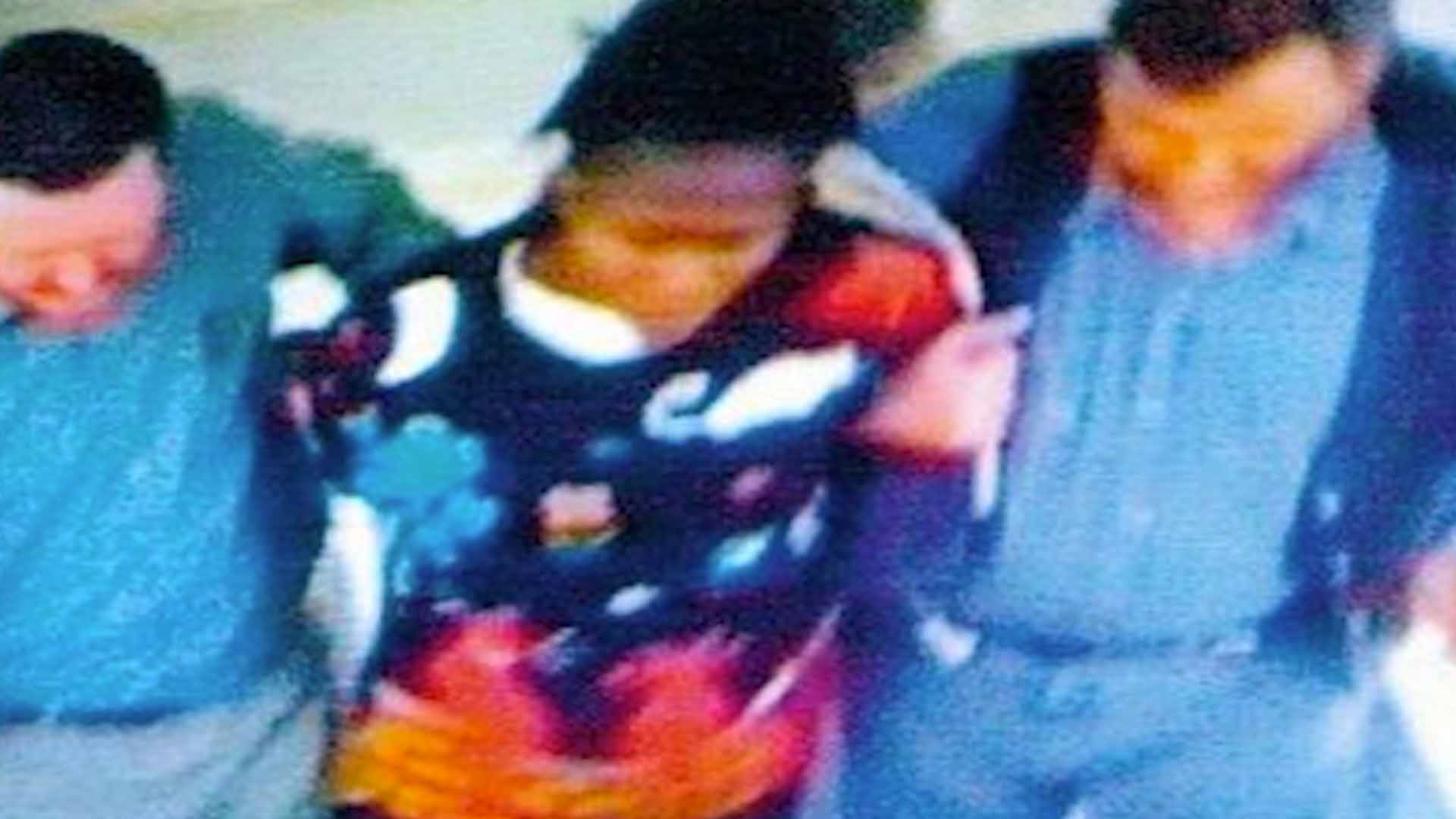 Intimate, emotional and sometimes violent moments of farewell: men, women and children leave their homes for an (unknown) future as migrants.